Pundit is suggesting Everton have got into Liverpool’s heads 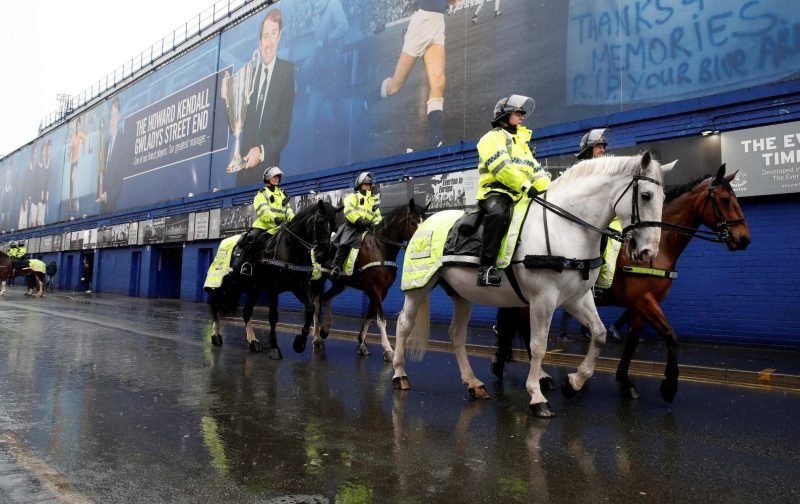 Quoted by the Daily Star, after speaking to Sky Sports, Paul Merson has revealed that he thinks that Liverpool are cracking in the title race.

The Reds were top of the league going into last weekend and we knew that we could change that with a win or a draw after Manchester City won on Saturday.

A draw is what happened, too, with Jurgen Klopp falling out with a ballboy and then blaming the wind in a ridiculous display from a manager who’s meant to be one of the best in the world.

It’s clear they are rattled, then, and it looks as though we have got in their heads – something Merson is suggesting with his latest comments.

“Getting uptight in his press conference about Manchester City, don’t worry about Man City, just concentrate on what you’re doing.

“Panic is setting in, as shown by his substitutions, bringing on Adam Lallana for Sadio Mane – you’ve got to win that game.”

The Blues cannot worry anymore about their title chase, though, we’ve done all we can to try and stop them and now the plan is to try and finish in seventh ahead of Wolves, Watford et al.