Pundit Believes This Man Was ‘Pivotal’ For Everton Against Cardiff 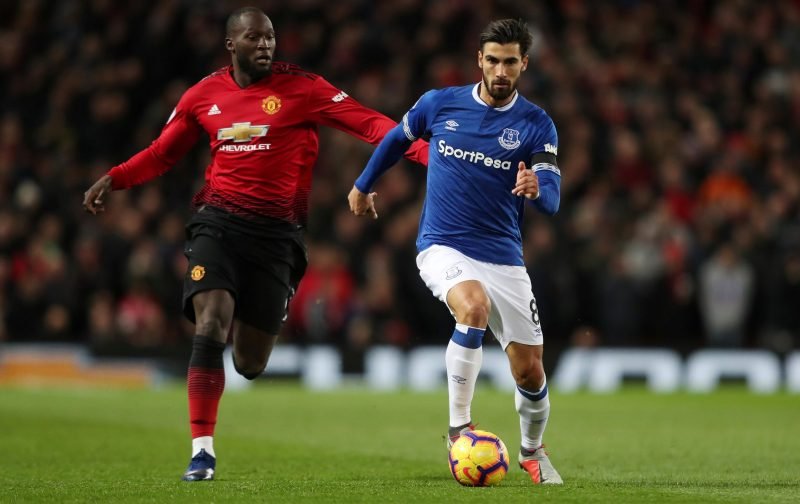 Last Saturday Everton put the November international break behind them and secured all three points against battling Cardiff City at Goodison Park.

The game lifted manager Marco Silva’s side into sixth place in the Premier League table and the winning goal on the day was scored by now usually reliable Icelandic international Gylfi Sigurdsson. Whilst he took plenty of praise for the effort, BBC pundit Garth Crooks selected on-loan Barcelona man Andre Gomes in his Team of the Week and he explained his decision in the write up.

“I thought Andre Gomes was really unlucky not to be in my team of the week after his performance against Chelsea at Stamford Bridge. The Portugal international is very tenacious which can sometimes overshadow the fact that he is very comfortable on the ball and can see a pass. Against Cardiff, who are an increasingly difficult side to play against, Gomes was the only Everton player who kept hurting them. Gylfi Sigurdsson may have got the goal but it was Gomes who wore them down.”

High praise indeed picking him out as the catalyst for the win, but the 25-year-old was busy at both ends of the pitch and even though he only made his debut in late October in the clash against Crystal Palace, he’s quickly established himself as a reliable member of Silva’s squad featuring from the start in the four games since then.

Long may it continue, as the current calls for us to secure his future on a permanent deal will only grow if he continues to perform like he is.