Tim Cahill makes embarrassing suggestion about Everton, could not be more wrong – opinion 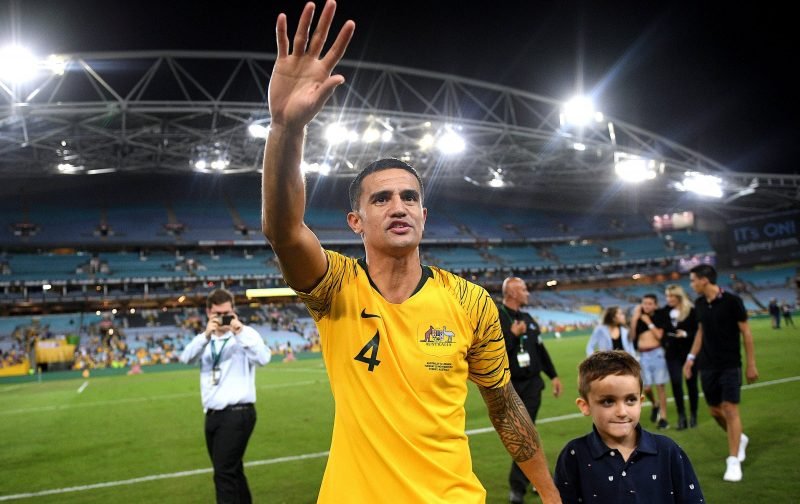 Tim Cahill suggested Everton should make a move for Diego Costa this summer, as he believes the Atletico Madrid striker is affordable and the ideal player to take the Toffees to the next level. He recently said on beIN Sports: “I would say, (Everton could sign) Diego Costa.

“How much did they pay for Richarlison? Gylfi Sigurdsson? So you’re telling me between £30m and £50m, and you say Diego Costa’s name and everyone says he won’t come to Everton? Firstly they can pay his wages and secondly they can afford him.”

Cahill is being ambitious and perhaps ignorant of the transfer market. Just because Everton can afford a player doesn’t mean they’ll have any hope of signing him. Also, why would Costa leave Atletico Madrid to join the Blues? Atleti are currently second in La Liga while Everton are seventh in the Premier League.

The 30-year-old has made 21 appearances in all competitions, scoring and creating eight goals. He’s struggled with injury and suspension this season which has cut down his playing time, but it’s not enough for him to consider a move to Everton. The Blues would have to stump up a lot of money for a player who turns 31 later this year. Cahill didn’t think his comments through.

Atleti paid £57.1m to sign the Brazilian-born Spanish international in January 2018. Transfermarkt say his current market value is £36m while Marca revealed the striker earns £6.9m-a-year/£133k-per-week. Everton can afford it, but it’s not a smart buy considering what’s happened this season and the lack of re-sale value. Atleti nor Costa would take Everton seriously either.

Every word James McCarthy said about leaving Everton this summer