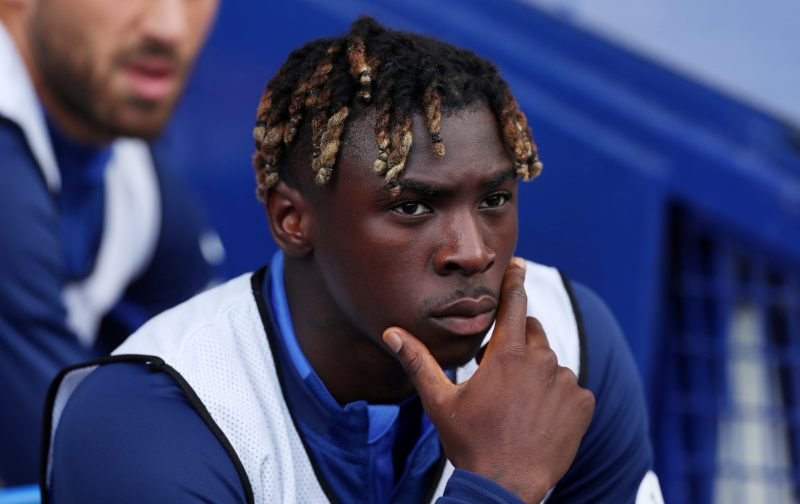 Moise Kean could be in line to start against Burnley after Carlo Ancelotti’s positive comments in his opening press conference. It’s been three months since he last made Everton’s lineup and the last two months has seen him hardly used by Marco Silva and Duncan Ferguson. 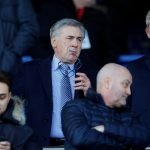 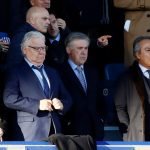 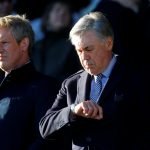 The new Everton manager called Kean a “fantastic talent”, however, and said he was impressed by his ability at Juventus when he was in charge of Napoli. So with Cenk Tosun & Dominic Calvert-Lewin underperforming in Everton’s 0-0 draw with Arsenal, there’s a chance Kean may get the nod.

Since joining from Juventus, the 19-year-old has made 16 appearances in all competitions this season. He’s failed to get off the mark, however, and has racked up only 521 minutes of playing time. Kean has made just four starts across the board while being an unused substitute four times in Everton’s last nine games, so it would be a big call from Ancelotti to start him.

That being said, Oumar Niasse has racked up only one minute of football this season, Calvert-Lewin has scored just two goals in his last eight league appearances and Tosun has netted just once, so there may be a glimmer of hope for the Italian international.