Opinion: Everton should sign £125k-per-week forward, future will be confirmed by May 18 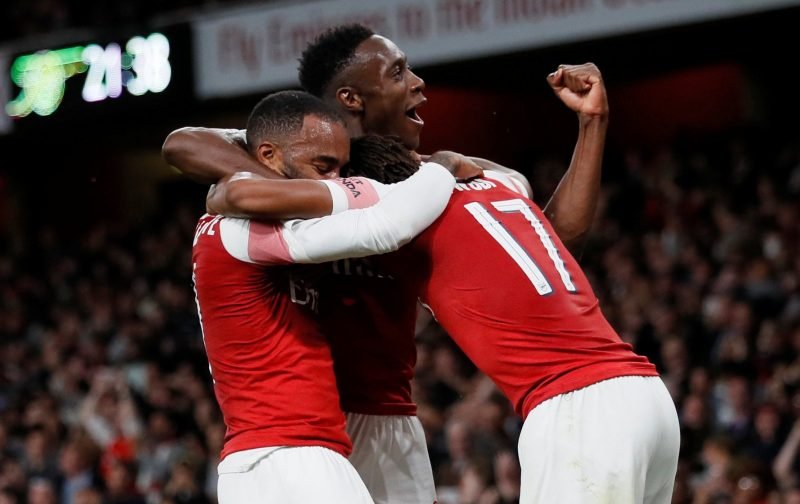 Everton are expected to strengthen the squad this summer to push for a top-six finish in 2019/20 and signing at least one centre-forward is a priority. When asked by Liverpool Echo, Marco Silva stated his desire to recruit a target man with mobility, saying: “An ability to score, that is the first one. If you can be a targetman … is … also really important. I also like some mobility in the striker.”

According to Transfermarkt, the Toffees have spent £350m in the last three seasons. They have a lot of positions that need strengthening so it’s important that Marcel Brands can find some value in the transfer market. Danny Welbeck could be that man, as he’s out of contract in the coming weeks and fits the profile of what Silva wants in a centre-forward.

As per regulation 67.2 of the EFL Ruling, Arsenal have to submit their retained list by the third Saturday of May. That means the Gunners have until May 18 to make clear of their intentions for Welbeck. He won’t cost Everton a transfer fee this summer but he does have lofty salary demands of £6.5m-a-year/£125k-per-week which would make him the highest-earner at Everton.

Welbeck has contributed six goals in 14 games this season but has spent the last five months sidelined with an ankle injury. If he can recover this summer, he might be worth a look for Everton. The 28-year-old can hold up the ball, is very mobile to beat defenders and can play in a variety of positions in attack.

Everton were linked with Welbeck last year, but whether they’ll return for him remains to be seen.

Explained: Everton may have to pay £40m and £2m wages to sign England international