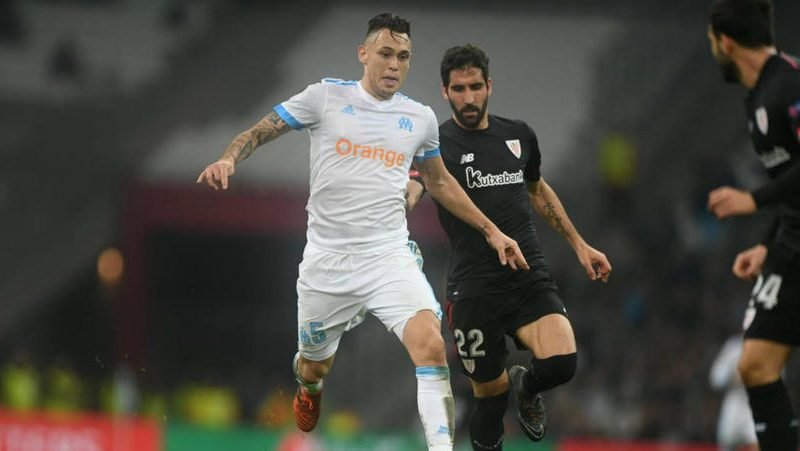 Everton may be on the hunt for a winger this summer after goals dried up in 2019 from Ademola Lookman (0), Theo Walcott (2), Richarlison (4) and Bernard (1). Marco Silva has shown interest in Lucas Ocampos but Le Parisien (h/t North Wales Live) say he recently had a bid rejected by Olympique Marseilles.

The 24-year-old has a £9m asking price and could earn close to Marseille’s £2.1m-a-year/£41k-per-week average player salary. Everton wouldn’t have to break the bank to sign Ocampos, but the Toffees may have to battle Sevilla among others to procure his signature.

Ocampos made 34 Ligue 1 appearances last season, scoring and creating 11 goals for Marseille. After a short-term loan spell, the left-winger joined L’OM on a permanent deal from AS Monaco in July 2015 and has gone on to make a total of 132 appearances, contributing 42 goals.

Ocampos created 31 chances, made 66 successful dribbles (48%), whipped in 71 crosses with 25% accuracy, hit the target with 37% of his 62 shots and averaged 24 passes-per-game with 78% accuracy. For £9m, he wouldn’t be a bad addition to an important Everton attack.