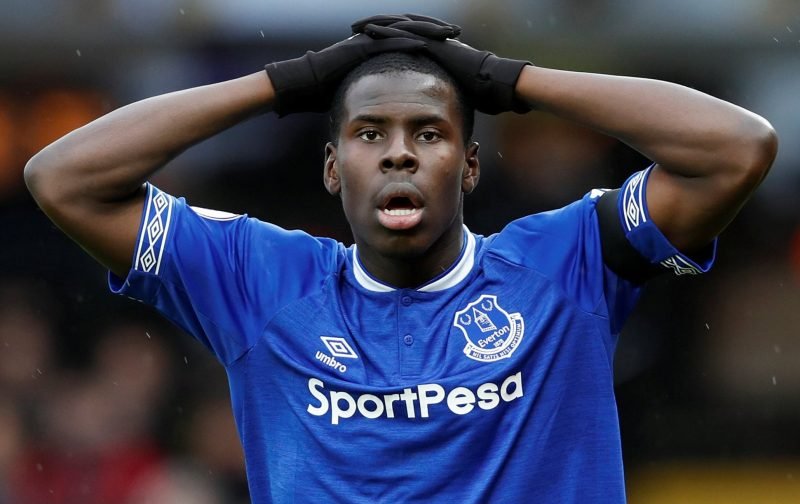 Everton haven’t made a secret that they’re interested in Kurt Zouma and the centre-back has recently spoken out about the prospect of turning his loan deal permanent. There may be a problem, however…

Chelsea could be losing two central defenders when the season comes to a close, meaning they’d likely need Zouma in the squad for the 2019/20 campaign. Their transfer ban means they can’t replace those who leave too.

Gary Cahill and David Luiz are both out of contract in June and aren’t close to putting pen to paper on an extension. Should the pair depart, Chelsea would only have Antonio Rudiger and Andreas Christensen at their disposal.

Cahill has struggled for playing time this season and is surplus to requirements. Luiz wants a two-year extension to stay at Stamford Bridge, but Chelsea are only offering 12 months. Zouma could be a first-teamer upon his return.

Marcel Brands wants to sign younger players that can develop into top talents which is why losing out on the 24-year-old will hurt for Everton. Zouma is exactly the type of player Brands is looking for and he’s been a regular at Goodison Park.

With a valuation of £18m and salary of £2m-a-year, the French international wouldn’t come cheap but he may be worth the outlay. Whether Everton can convince Chelsea to sell amid the uncertain future of two of their centre-backs remains to be seen, however…