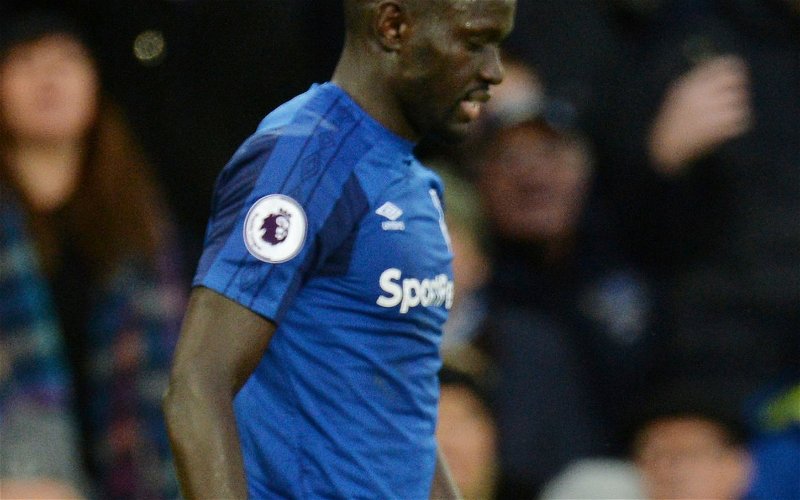 Oumar Niasse has been linked with a permanent move away from Everton for some time with the 29-year-old struggling for form and playing time at Goodison Park. Besiktas are reportedly interested in a loan deal for Niasse, but Everton risk losing out on a lot of money if they don’t cash in this summer.

Niasse has made only 13 starts in all competitions since joining the Blues from Lokomotiv Moscow in 2016 and has been loaned out to Hull City (January 2017 – May 2017) and Cardiff City (January 2019 – present) in a bid for first-team football.

Everton slapped a £10m asking price on his head when he joined Hull on loan, but they risk losing out on that money if they can’t offload him this summer. Niasse is out of contract in 2020 and will be able to negotiate a pre-contract deal with a foreign club in January.

The Blues risk losing him for nothing unless they find a suitor in the upcoming transfer window. Niasse is believed to be keen on a move to Turkey, but no bid worth accepting has come Everton’s way. A loan move is no good to them as they need to recoup some of the £13.5m spent three years ago.

Tim Cahill makes embarrassing suggestion about Everton, could not be more wrong – opinion