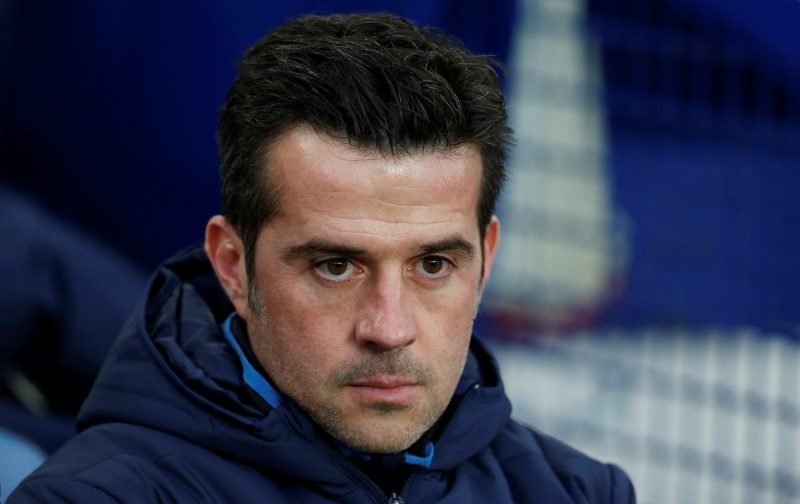 Cuco Martina looks on his way out of Everton after struggling for playing time at Goodison Park, with the 29-year-old’s last appearance coming against Burnley on March 3, 2018. Martina spent the second half of last season on loan at Feyenoord after falling down the pecking order, and Marco Silva’s latest comments suggest he has no chance of first-team football at Everton.

Silva recently told the Liverpool Echo: “In this moment, and since Jonjoe went on loan to Schalke, it has been a position we want strengthen. You cannot go through a tough competition like the Premier League with just Seamus Coleman. We are really, really happy with Seamus, he finished last season on a very good level but, of course, we have to sign a right-back also.”

The 42-year-old appears to have forgotten Martina is a right-back in the Everton first-team who is available for selection in 2019/20. The Curacao international joined from Southampton in 2017 and was already surplus to requirements less than 12 months later. Silva doesn’t consider Martina a backup option for Coleman and would prefer to sign another right-back before the summer transfer window shuts.

For Everton, the ideal situation may be to offload Martina as soon as possible as his £35k-per-week contract has less than a year to run. The unwanted defender could leave for nothing in 2020, so Everton may have to cash in while he still has value. Martina was a free transfer two years ago, but the Merseysiders have spent £3.6m on his wages which may factor in their asking price.