Opinion: Carlo Ancelotti has one big problem ahead of Everton’s meeting with Brighton 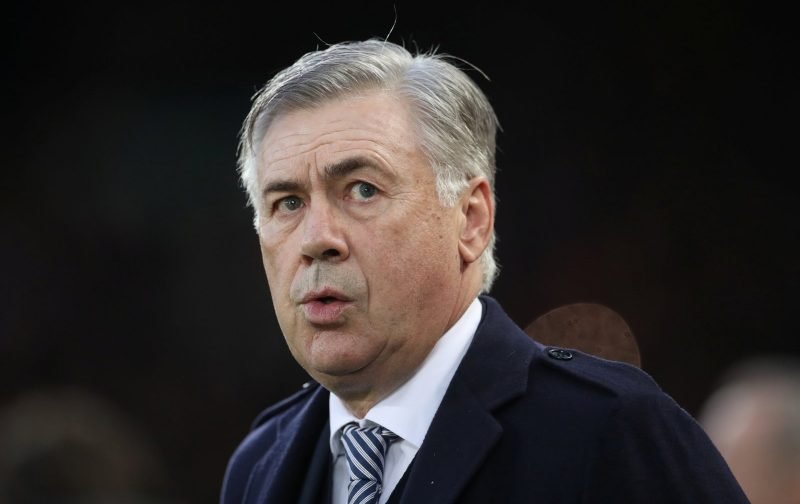 Everton welcome Brighton & Hove Albion to Goodison Park on Saturday afternoon and could be much-changed after their disappointing FA Cup defeat to Liverpool (January 5). Carlo Ancelotti has a difficult decision to make in midfield due to poor form and disciplinary issues of some players.

Gylfi Sigurdsson underperformed against Liverpool and was substituted after an hour. The 30-year-old’s place in the side may be at risk as a result. Fabian Delph was recently chastised by Ancelotti following a social media argument with an Everton fan. Whether his place is at stake remains to be seen, however.

Morgan Schneiderlin recently returned from injury to face Liverpool, but he has been inconsistent all season and isn’t popular with supporters. Tom Davies’ form has also dipped of late and he’s also starting to get criticised by fans. Ancelotti has Mason Holgate as a midfield option, but the 23-year-old is a natural defender so it may be a risk he’s unwilling to take.

With Andre Gomes (ankle) and Jean-Philippe Gbamin (thigh) out for the long-term, Everton may have to bring in another central midfielder before the January transfer window closes.