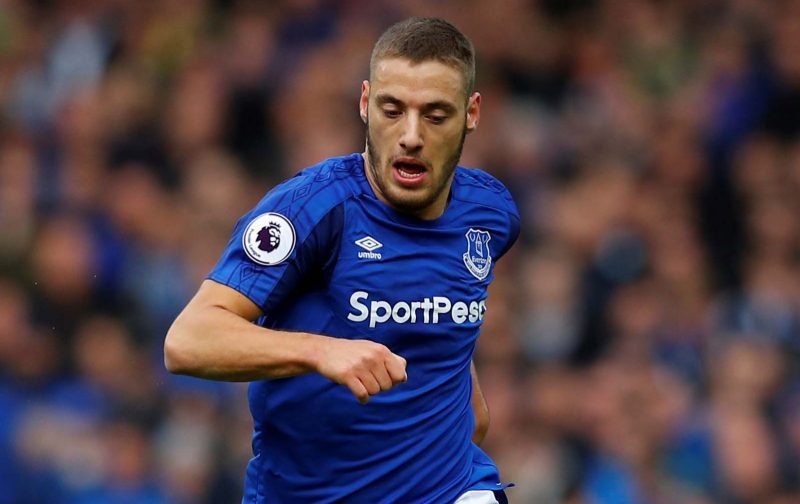 Nikola Vlasic has an uncertain future at Everton and recently admitted in an interview with Sport Express that he’s yet to speak to anyone from the club about where he’ll ply his trade in 2019/20. In his debut campaign at Everton, he failed to score in 12 Premier League appearances and was subsequently loaned out in his second season. It doesn’t appear the Toffees want him back.

Vlasic said: “There are people who are responsible for transfers. Let them deal with this issue. I’ve decided to focus on the final part of the championship in Russia. I know that the final word will be mine. But for now, I’m not ready to talk about the future. Nobody has called from Everton.”

The 21-year-old has struggled for form and playing time at Goodison Park since joining Everton from Hajduk Split in 2017 and could be on the move this summer after a successful loan spell at CSKA Moscow. Vlasic has scored and created 13 goals in 26 games in all competitions for the Russian Premier League outfit and could turn his loan deal permanent if CSKA have their way.

His time at Everton hasn’t gone to plan with only two goals in 19 appearances, racking up a full 90 minutes just six times. His last outing in an Everton shirt was against Southampton on May 5, 2018 and there’s a chance he may not make another one. Sport Witness say Vlasic has interest from CSKA and Besiktas so he shouldn’t be short of offers.

Explained: Everton may have to pay £40m and £4.7m wages to sign Chelsea man