Opinion: Another centre-midfielder could leave Everton 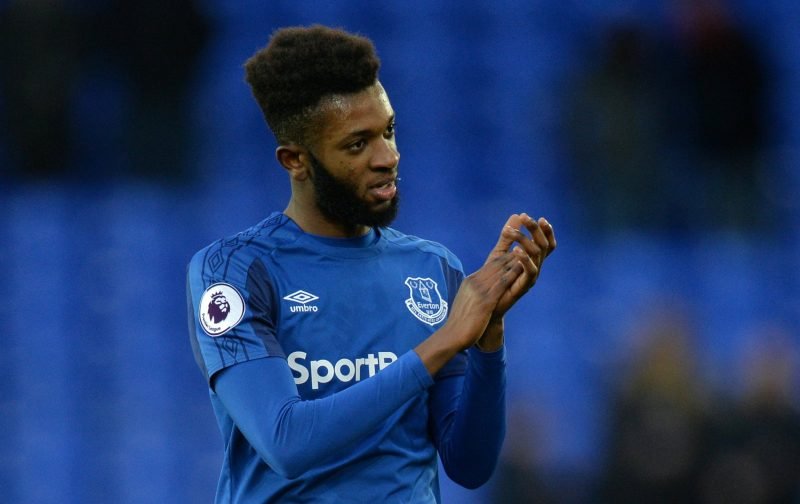 Dennis Adeniran is expected to leave Everton this summer, and Beni Baningime may be another central midfielder destined for the exit door after a disappointing season.

The 21-year-old had an unsuccessful loan spell at Wigan Athletic and spent the last few months back in the reserves. Baningime has two years remaining on his deal at Goodison Park, but he has six players ahead of him in the pecking order and hasn’t played in the first-team for more than two years, so it’s hard to see him surviving the cull.

The Liverpool Echo say Baningime’s future ‘remains unclear’, but it’s unknown which suitors would be willing to take him off Everton’s hands. His stock has taken a hit in recent months.

Baningime rose through the youth ranks to the Everton first-team in 2018 and has gone on to make 12 appearances. The 21-year-old’s hopes of adding to that tally hang in the balance, however, as Fabian Delph, Andre Gomes, Jean-Philippe Gbamin, Gylfi Sigurdsson, Morgan Schneiderlin and Tom Davies are ahead of him in the pecking order.

With Carlo Ancelotti having so many midfielders at his disposal, Baningime is likely to be made available for sale next month. His last outing in an Everton shirt came all the way back in April 2018, so he won’t be missed.