Official: Everton will be without midfielder and winger against Arsenal due to ‘calf problem’ 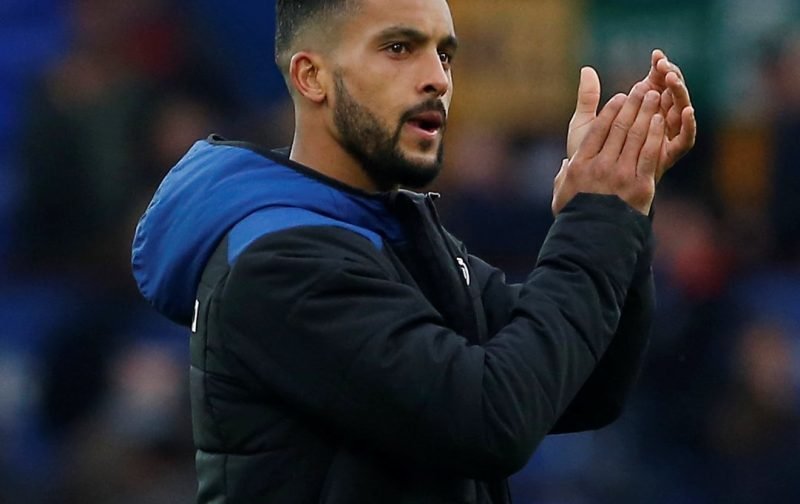 Everton have confirmed that Duncan Ferguson will be without Morgan Schneiderlin and Theo Walcott against Arsenal due to ‘respective calf problems’. The Toffees are enduring an injury crisis in midfield (Jean-Philippe Gbamin, Andre Gomes, Fabian Delph), but they have plenty of options in Walcott’s stead (Alex Iwobi, Richarlison, Bernard).

Schneiderlin has made 13 appearances in all competitions this season, 11 of which have come in the Premier League. The 30-year-old’s last outing came in Everton’s 3-1 win over Chelsea (December 7), causing him to miss Sunday’s 1-1 draw with Manchester United and Wednesday’s EFL Cup defeat to Leicester City. He may not be back in action before 2020.

Walcott has also made 11 league appearances and last featured for Everton against Chelsea. Like Schneiderlin, the 30-year-old has been absent for Everton’s last two games and is expected to be sidelined for the remainder of the year. Bernard and Iwobi started on opposing flanks against United and could keep their place on Saturday.

As for the midfield, Ferguson has been forced to start Mason Holgate alongside Tom Davies and may have to stick with the pair if Delph isn’t passed fit in time.