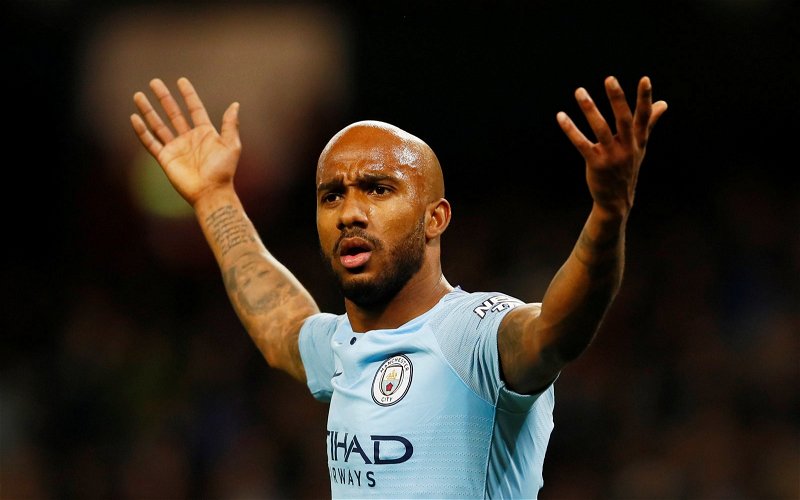 Everton confirmed the signing of Fabian Delph from Manchester City for £10m. The 29-year-old has agreed a three-year deal at Goodison Park and is the third player brought in by Marcel Brands and Marco Silva this summer – Jonas Lossl (Huddersfield Town), Andre Gomes (Barcelona).

Delph had been linked with a move away from City for some time, having struggled for playing time under Pep Guardiola in 2018/19. The England international 89 appearances in all competitions for the Sky Blues, scoring and creating eight goals.

He amassed just 725 minutes of Premier League football last season and spent the majority of the campaign on the bench or out of the matchday squad. For £10m, Everton have made a shrewd signing who could also be a replacement for Idrissa Gueye.

Delph is a ball-winning midfielder who can break up the play, is composed in possession and has the ability to dribble with the ball from deep. Brands and Silva had wanted to lower the average age, but the opportunity to sign a player of Delph’s experience clearly proved too good to turn down.

The 29-year-old has 169 Premier League games under his belt, and has won two league titles, one FA Cup and three EFL Cups.