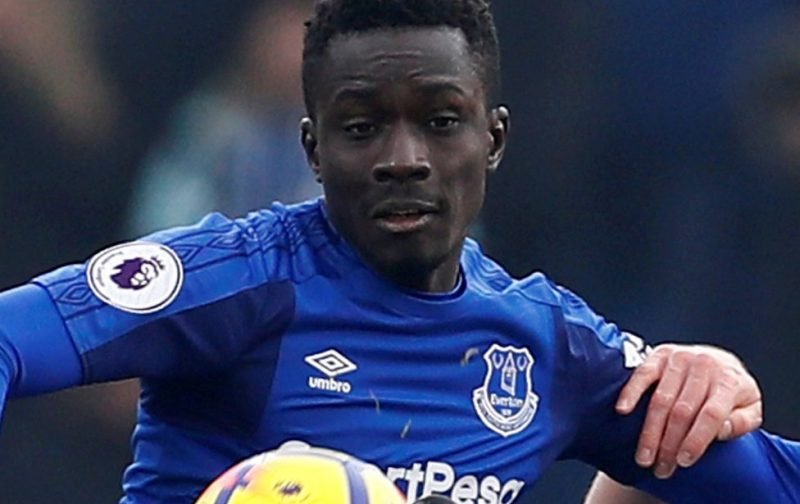 Everton confirm that Idrissa Gueye has joined Paris Saint-Germain on a four-year deal after completing a medical on Monday.

The 29-year-old made 108 appearances in all competitions in his three years at Goodison Park, scoring and creating nine goals. Everton haven’t disclosed the transfer fee, but it’s believed to be around £30m.

The Merseysiders were prepared for his exit, signing Fabian Delph from Manchester City and bringing in Andre Gomes on a permanent deal from Barcelona.

Gueye nearly joined PSG in January before the deal broke down, but he made it clear to Everton that he was still keen to leave the following summer. PSG have wanted the Senegalese international to replace Adrien Rabiot for months and have finally landed their man.

The Parisians will be signing a fantastic box-to-box midfielder who boasts 53 passes-per-game with 84% accuracy, 23 successful dribbles (74%) and averages a tackle (142) or interception (74) every 13 minutes.