Nuno Santo the Best of Reported Underwhelming Options for Everton 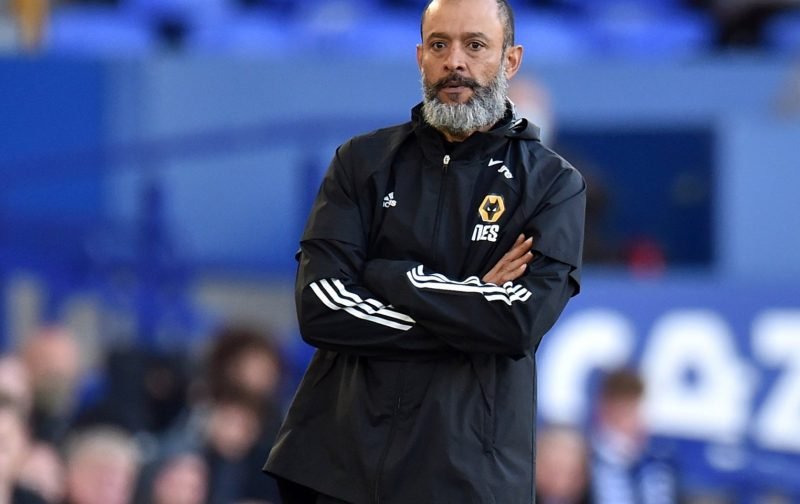 As the dust settles on Carlo Ancelotti’s Everton exit, some potential leading contenders to take over from the Italian are beginning to emerge at Goodison Park.

According to BBC Sport, at this point former Wolverhampton Wanderers boss Nuno Espirito Santo and current West Ham United manager David Moyes, who enjoyed a successful 11-year spell at Everton between 2002 and 2013, are the front runners.

The Toffees are said to have opened talks with Santo already, although he has also been courted by Crystal Palace, who are on the hunt for a new manager. Per the report, Moyes is said to have agreed a three-year deal with West Ham after guiding them to an impressive sixth-place finish last season, although that contract has not been signed.

While Moyes is coming off a strong season in East London and is familiar with the inner workings at Everton, at the moment it would appear Nuno is the more likely appointment. And of the two, it would seem he is the most popular choice for Evertonians on what is so far an underwhelming shortlist.

Would only give him a two-year deal though, as Wolves went stale this season.

The Portuguese had a four-year stint in the Midlands. In that time he guided Wolves to promotion, back-to-back seventh place finishes in the Premier League and a Europa League quarter-final.

Granted, the most recent campaign was a struggle and Wolves played some turgid football on their way to a 13th-place finish. But ahead of the campaign they sold their most talented forward in Diogo Jota and lost their best goalscorer to serious injury in Raul Jimenez.

Of course, Nuno could’ve done more to adapt and improve the team. But any coach would toil in the same situation. If he was working with talented attackers at Everton like Richarlison and Dominic Calvert-Lewin then the Toffees may be able to pose a similarly potent counter-attacking threat to Wolves when they were at their best.

The Portuguese wouldn’t be a perfect appointment by any means, but at this early stage of the recruitment process he looks the most suitable from a list of mediocre candidates.