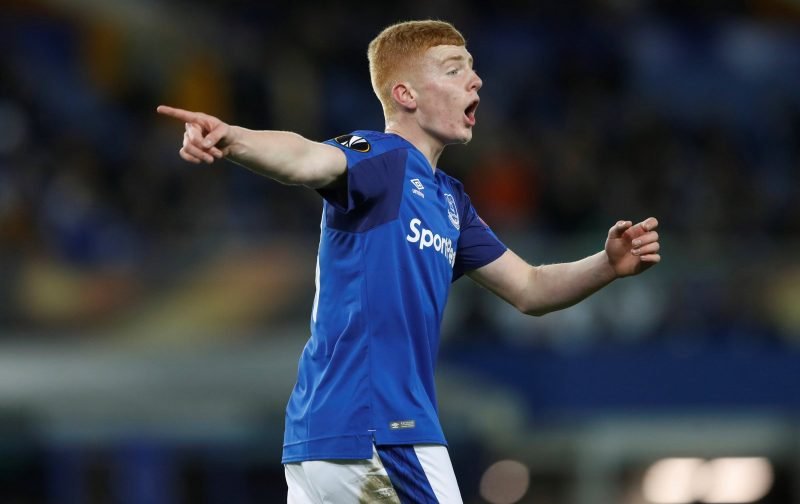 A few Everton fans have been reacting on social media, after Morgan Feeney returned to Finch Farm after sustaining a hamstring injury during his debut for loan side Tranmere Rovers.

The League One outfit confirmed that Feeney had returned to Merseyside for treatment on Tuesday, with some reports suggesting the 20-year-old faces an eight-week spell on the sidelines.

Reports by the Liverpool Echo have painted a far worse picture for our Under 23s captain, though, as they claim the club fear Feeney’s season is over with his absence expected to last around three months and Tranmere’s final game being played on May 3.

Feeney only moved to Prenton Park on Deadline Day last Friday, as he made the short trip to join Micky Mellon’s side as they battle to secure their survival in the third-tier.

Tranmere had lost eight of their previous 13 league games prior to Feeney’s arrival, and our youth product was unable to prevent the Whites from losing again during his debut at Bolton Wanderers on Saturday.

Will Feeney make it at Goodison Park? 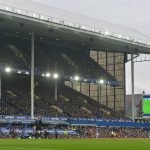 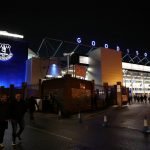 Feeney started the match as the right-sided centre-half in Mellon’s plans but was unable to hear the final whistle, having been replaced in the first minute of second-half stoppage-time with what has now been confirmed as a hamstring injury.

During his time on the field, the Bootle-born England U20 international recorded two successful tackles from three attempts, eight clearances, one interception, won three of six aerial duels and completed just 52% of his 27 passes, per WhoScored data.

Real shame this has occurred to Morgan. Make a speedy recovery lad.

Was at the game, and unfortunately he was terrible! 😕😕 Id be amazed if he made it at EFC

How Everton is that

Off to the dreaded Everton treatment room… pic.twitter.com/YdJzknn3TJ