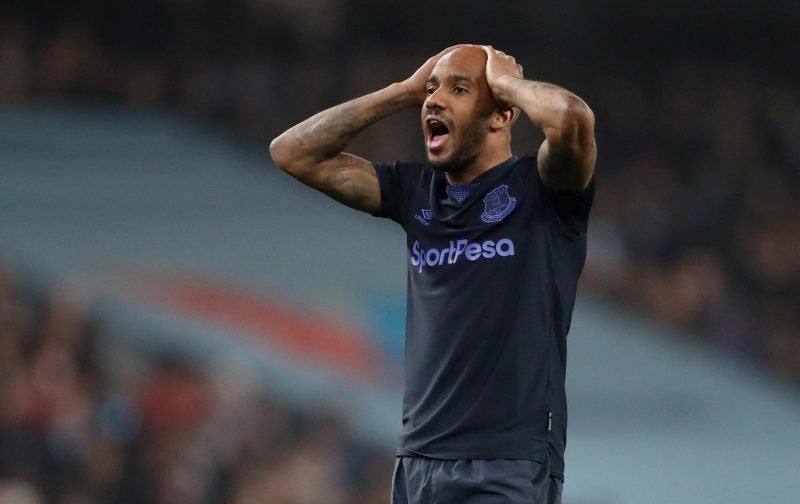 Everton have confirmed that Fabian Delph ‘remains sidelined with a muscle problem’ ahead of Thursday evening’s meeting with Aston Villa. The 30-year-old has been out of action since March, missing Everton’s last seven Premier League games, and still hasn’t recovered in time to face his former club.

It remains to be seen whether Delph will return before the season ends as Everton’s last game is only 10 days away. His last outing for the Toffees came in February’s 3-2 defeat to Arsenal, but Delph has been unable to shake the muscle injury ever since.

Updates from Everton don’t state when his recovery will be, only that Carlo Ancelotti hopes to have the £10.8m-rated England international back before the campaign comes to a close. After Villa, Everton face Sheffield United on Monday and Bournemouth the following Sunday, so time is running out for Delph.

The 30-year-old joined Everton from Manchester City last summer and has gone on to make 20 appearances in all competitions. Delph’s debut season has been disastrous due to a lack of form, fitness and playing time, so his future at Goodison Park may be uncertain this summer.