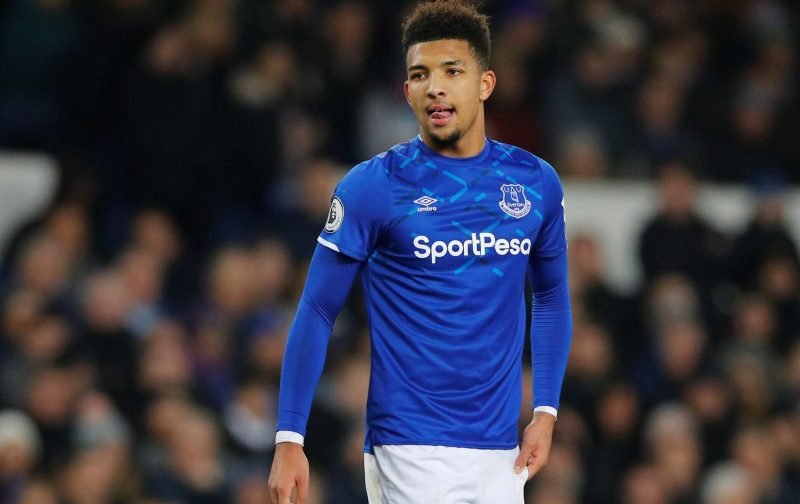 What injury does Holgate have?

Holgate suffered a toe injury during the first half of our friendly win over Preston North End (September 5). He hurt himself going in for a challenge and had to come off before the half-hour mark. The 23-year-old has been sidelined ever since, but Everton haven’t given any indication when he could return.

His injury is a major blow as Holgate was our best defender last season, featuring in 32 games across the board. As per WhoScored, he racked up 2053 minutes of Premier League football, made three assists, won 44/80 aerial duels, had 10/12 successful dribbles, blocked 29 shots/passes/crosses, made 94 clearances, gave away one foul every 121 minutes, averaged a tackle (44) or interception (34) every 26 minutes and was only dribbled past 10 times (once every 205 minutes).

We face a strong Tottenham side who took four points from us last season, so getting a result in North London will be even harder without Holgate.

Holgate is a good omen

We’ve won just one of our Premier League openers since David Moyes left in 2013 and only won twice from 11 games without our best centre-back last season, so I’m kinda worried that Sunday won’t go well.

In other news, Carlo Ancelotti gives a positive injury update on Yerry Mina and Andre Gomes 8am