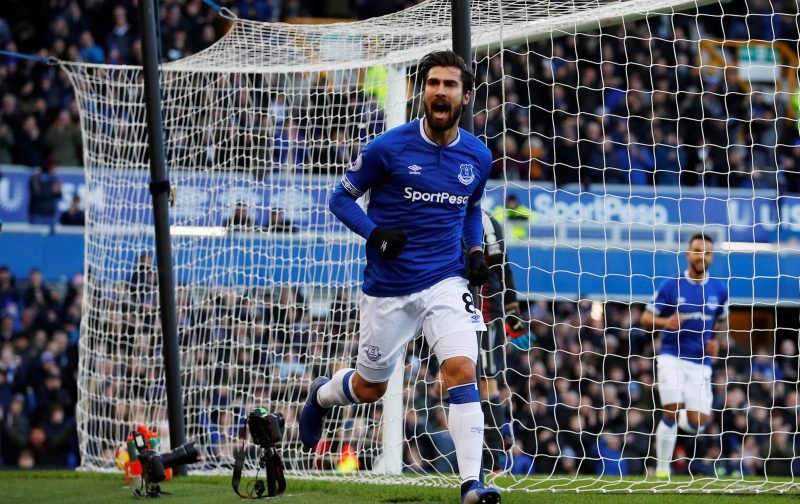 Everton are expected to be busy in the transfer market come the summer, but Mundo Deportivo are suggesting that Marcel Brands is still yet to explore the possibility of signing Andre Gomes.

The Spanish publication have noted that Barcelona and the Toffees have held an open line of communication throughout the midfielder’s time on loan with us, but the Catalan club are still waiting for Brands to visit their offices to discuss a permanent deal.

They had expected our Director of Football to arrive in Spain earlier in the campaign to begin negotiations over a price, having failed to agree on an option-to-buy when he was signed on loan, but he never arrived.

If he does not fly out to the Camp Nou anytime soon, we risk missing out on the 25-year-old altogether, as the La Liga leaders have made it clear that they are putting the former Valencia man up for sale even though they will only accept what they consider to be a ‘good’ offer.

That offer could still be the €40million (£34.4m) that Marca have previously claimed would be required, but it is interesting to note that Mundo Deportivo are now stating that Gomes is considered to be one of our ‘priority’ signings despite the lack of intent shown so far.

The 29-cap international is also said to be hopeful of staying in the Premier League beyond his loan deal, as he feels valued at Finch Farm and loves life on Merseyside having quickly adapted to his new surroundings.