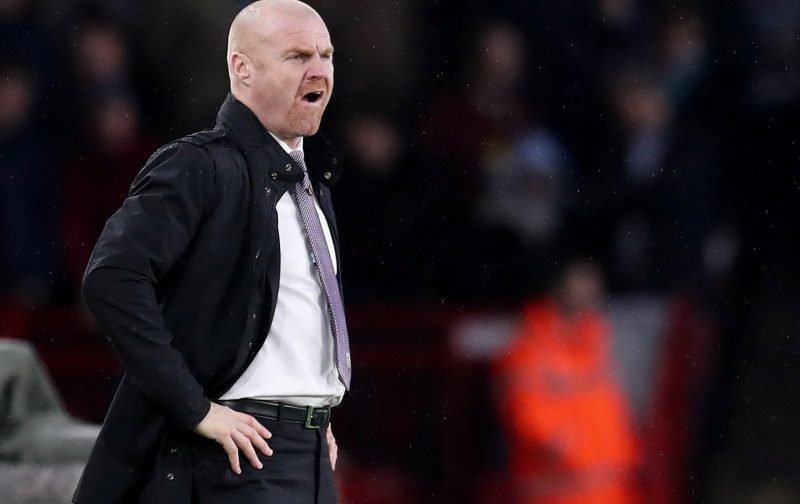 Burnley manager Sean Dyche has conceded it is inevitable that rumoured Everton target Dwight McNeil will leave Turf Moor for a bigger club in the future.

Reports in the summer claimed that Toffees chiefs had begun to show an interest in the 20-year-old winger, being courted at the time by the likes of Arsenal, Manchester City and Newcastle United.

Our stance never progressed into a full-blown assault on Burnley to sign a player hailed by L’Equipe as the 40th most-exciting Under 20 player in football, but rumours surfaced last month that McNeil is still on our radar.

Leicester City and Wolverhampton Wanderers were also touted as interested parties in the youngster, said to be a target for Manchester United and Crystal Palace for the January transfer window, should the Eagles lose Wilfried Zaha.

Burnley are reluctant to part ways with the former Red Devils youth player, who has started each of the Clarets’ 16 Premier League games this term, scoring once and assisting four goals.

A deal for McNeil would be expected to set any interested side back as much as £35million, and Dyche has accepted that a transfer out of Turf Moor one day is inevitable. 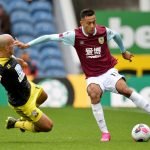 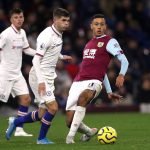 “We know Dwight is a player who will certainly go beyond us – but in a positive way,” Dyche said, via quotes by the Daily Mail.

“We don’t remotely want to lose good players. But eventually, some players will outgrow the club in the sense of a bigger club coming along and buying them because of their skill set.

“Dwight is clearly a top talent. He is playing and delivering every week. If he remains grounded and keeps the hard work ethic he’s got – and I’m sure he will do that – then his talent will continue to shine through. And we’re not naive enough to think it’s going to go unnoticed.”

McNeil has averaged 1.3 shots per 90 minutes in the Premier League thus far this season, per WhoScored data, plus 2.3 successful dribbles, 1.4 key passes, 1.0 successful tackle and 1.3 blocks.

In other Everton news, a first-team regular has opened up on the dark times he has endured at Goodison Park.