“There’ll be a couple” – Pundit tips vultures to circle on £25.2m-rated Everton ace after player exit 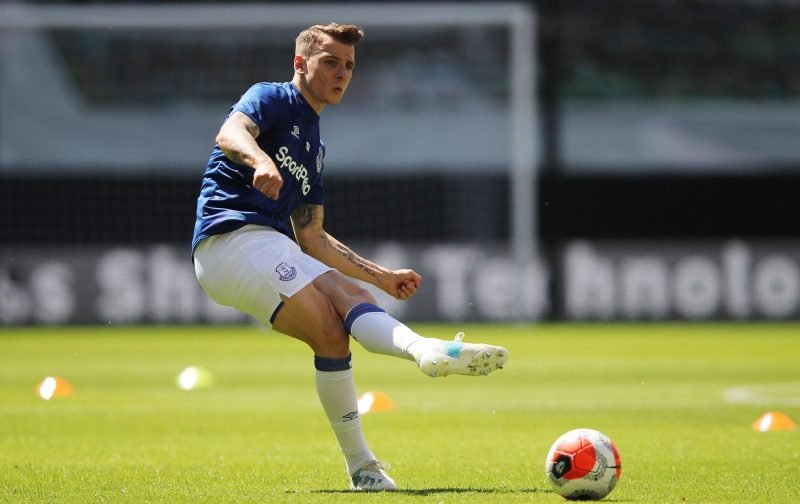 Brown believes there will already be a handful of vultures circling Goodison Park looking to prise Digne away from Merseyside, as the French defender has great qualities that can make him a top target for any side searching for a new left-back.

Digne started 92% of the Toffees’ Premier League fixtures this season, in which he provided the division’s second-most assists (seven) from a left-sided full-back, while averaging a higher number of key balls (2.1) per 90 minutes than any player in his position who featured more than eight times, according to WhoScored.

Everton are likely going to be in the market for new left-back of their own this summer after Leighton Baines announced his retirement, deciding to call time on his career at 35-years-old.

Baines and potentially Digne both leaving Everton would be a double-blow for Everton, and Brown is interested to see what unfolds over the coming weeks.

“He needs cover and I’m interested to see what interest there is on the left-back,” Brown told Football Insider. “Lucas Digne, I think he’s got great quality, great balance and I think there’ll be a couple of people watching him as well.

“You can see why they like that cover, such a difficult one to find as a left-back. [Ancelotti] had it perfect with Leighton Baines, who kept himself in great condition and was a great addition to step in.”

Would you be open to selling Digne this summer? 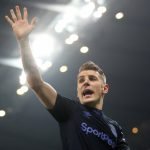 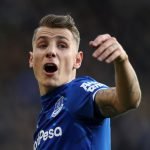 Digne emerged as a rumoured target for Tottenham Hotspur last summer when Mauricio Pochettino eyed the Frenchman, though Everton felt his value had at least doubled a year on from his £18million transfer from FC Barcelona.

How much Digne would command in the current market would remain to be seen, though TransferMarkt consider the 27-year-old to be worth £25.2m – down £6.3m from December 2019.

Between those valuations, Digne missed just two Premier League games and provided four of his seven assists for the campaign, while also being awarded the captain’s armband for January’s 2-2 draw with Newcastle United.