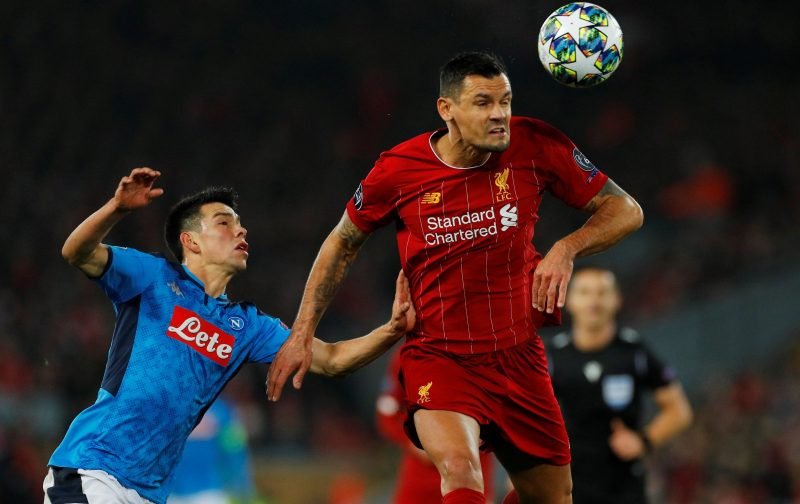 Lots of Everton fans have been reacting on social media to reports by Corriere dello Sport, via Arena Napoli, linking the club with a potential January move for SSC Napoli forward Hirving Lozano.

Lozano only moved to the San Paolo Stadium last summer when the Naples outfit spent an almost club-record €49million (£41.1m) to secure his services from Eredivisie giants PSV Eindhoven.

We had been widely credited with an interest in Lozano during the summer market before the Mexican moved to Italy, though Director of Football Marcel Brands was heavily opposed to sanctioning a lofty spend to land a player who is unproven in England.

Lozano has once again been mentioned alongside the Toffees in the Italian press, however, as the left-winger has struggled to live up to his price tag under Carlo Ancelotti and more recently Gennaro Gattuso.

AC Milan icon Gattuso has only trusted the 24-year-old to play 47 minutes in the Serie A since replacing Ancelotti at the San Paolo helm in December, and is yet to see the 39-cap international add further league goals to the two struck in 15 league games under our head coach.

Should Brands bring Lozano to the Premier League this month? 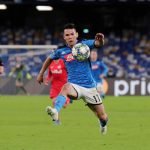 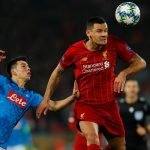 Mexico City-born Lozano was also an unused substitute as Napoli beat SS Lazio 1-0 in the Coppa Italia Quarter-Final on Tuesday night, the second instance where he has not entered the action under Gattuso across all competitions to date.

Napoli are expected to decide on whether or not they will continue investing time into making Lozano a success in Italy over the coming days, which could open the door for Brands to bring the Mexican to the Premier League as Ancelotti is alleged to harbour an interest in reuniting with the forward.

3 goals and 2 assists in 26 games. Id say that is poor but bernards numbers arent great. Numbers dont mean much.

Super. We’re the logical and natural next step for somebody else’s flop.

Not happening. Ancelotti actually wanted James at Napoli but the president wanted Lozano. Lozano was bought against Ancelotti’s wishes hence him not playing under him. No chance Ancelotti will want him again at Goodison.

How many more are we going to be linked with from Napoli??

Were good at buying flops tbh

who wouldn’t want a ‘flop’

Although…. Everton spending 40 million on an unproven player in a position that we’ve got covered….Bienvenidos Chucky

In other Everton news, the club have been linked with a £45m-rated midfielder, currently being mentioned in a potential January swap deal.