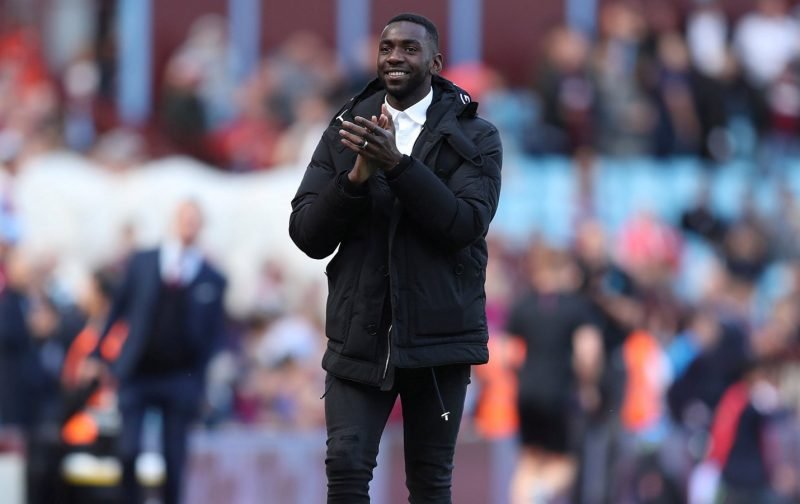 Yannick Bolasie returned to Sporting’s starting XI after nearly a month out of the first-team and won a penalty that was converted in Saturday’s 1-1 draw with Rio Ave.

The 30-year-old was suspended after picking up a red card in Sporting’s Allianz Cup defeat to Braga (January 21) and then seemingly dropped by Silas, causing him to miss the 1-0 win over Maritimo (January 27), Liga NOS defeat to Braga (February 2) and 2-1 win over Portimonense (February 9).

Bolasie made a telling impact on his first game back, however, drawing a foul in the penalty area from Toni Borevković – Jovane Cabral tucked away the resulting spot-kick. As per WhoScored, the DR Congo international played for 90 minutes, made 40 touches and completed 72.7% of his 22 passes.

Bolasie has made 23 appearances in all competitions this season, scoring and creating seven goals. He was out of the first-team for a number of weeks but showcased his value upon his return.