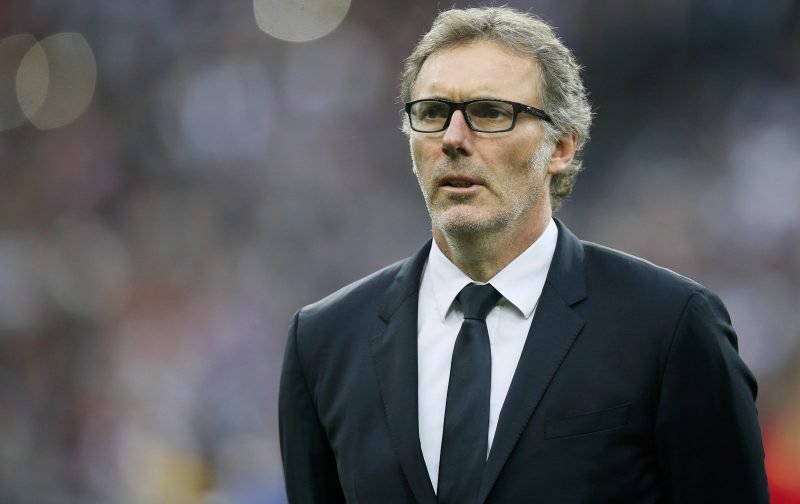 The managerial roundabout is in full swing around Europe, and Marco Silva looks set to be the next Premier League name to face the chop.

Following a fourth successive Premier League defeat, Silva’s time on Merseyside could be about to come to an end, and one of the names linked with the seemingly soon-to-be-vacant spot at Everton is former PSG manager Laurent Blanc.

Football Insider report that the French manager is under consideration to replace Silva at the club if the Portuguese boss fails to win his next Premier League game.

Blanc has not been in the job since leaving PSG in 2016, however, that hasn’t stopped the 53-year-old manager from being linked with some of the biggest clubs in Europe, such as Manchester United and Lyon in recent weeks.

The rumours of Blanc to Everton caught some supporters by surprise, and they took to social media to discuss how the former PSG man could be the ideal man to take over the reins on Merseyside.

Lets show some ambition and hire Laurent Blanc. The other 2 are just showing the rest of tve league that we consider ourselves alsorans in the next fee seasons #SilvaOut #EFC

So Blanc? 10 major honours as a manager

Blanc would shore up our defence.

Done the analysis and if available …..he would be the best.

Blanc isn’t the only manager to be linked with the Everton job, with Eddie Howe and Erik ten Hag also being rumoured with the Toffees.