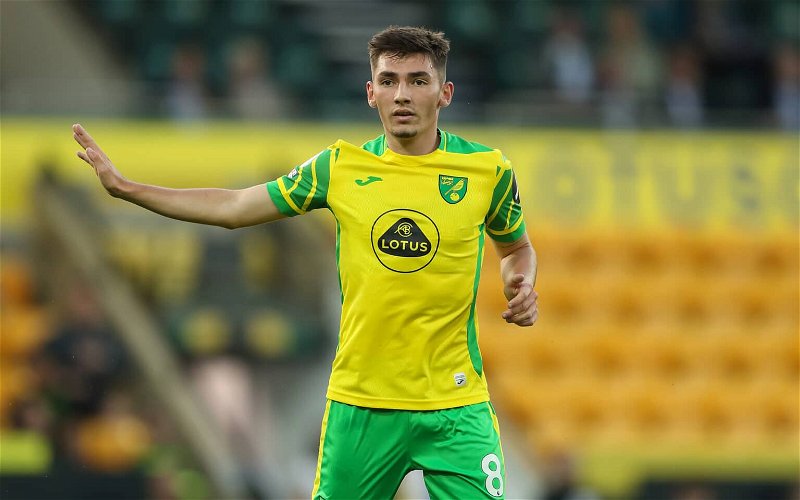 According to latest reports from talkSPORT Frank Lampard has been given the go ahead to sign young Chelsea midfielder Billy Gilmour on loan as Everton are actively looking for a number 6 who Lampard rates highly. Via (@EFCdaily_) 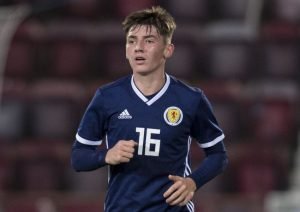 The 21 year old Scotland international made his Premier League debut for Chelsea under Frank Lampard when he was the Chelsea head coach and it is understood he would be keen on a reunion with his old boss.

Last season Gilmour spent the season on loan at now Relegated Norwich where he played 28 games in 3 competitions registering 0 goals and only 2 assists. Via (TransferMarkt)

Whilst not having a good season at 20th place Norwich, Gilmour played over 1,800 minutes for The Canaries but could not find any form and being on the receiving end of 19 defeats in the 24 he played, the young midfielder could look to rebuild his confidence under Frank Lampard and look to improve the Everton squad.

Is Billy Gilmour the answer to Everton’s new number 6?