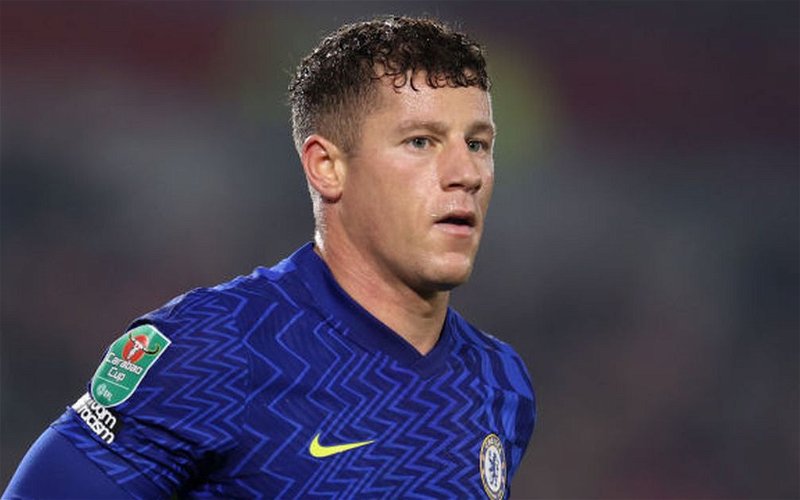 Through the past week reports and transfer rumours have started gaining pace surrounding Ross Barkley’s return to his boyhood club Everton, with reports stating that he is available on loan and Chelsea offering to pay a large chunk of his wages with Everton’s financial problems still ongoing. Via(@ElBobble,@TheEvertonEnd) 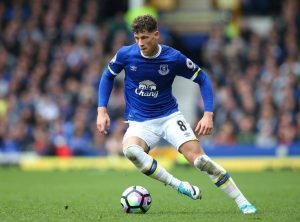 Barkley started playing for Everton’s first team in 2013 before moving in 2018 to Chelsea for a fee of £15 million signing a 5 year deal,  Ross Barkley left Everton after 137 Premier League appearances registering 21 goals and 21 assists. Via (TransferMarkt)

It is understood that Frank Lampard is a fan of the now 28 year old hoping he can secure a deal to bring him back to his former club, adding a creative midfielder now the goals and assists of Richarlison have moved on.

After joining Chelsea in 2018 the English international has made 100 appearances registering 12 goals and 11 assists in all competitions he struggled to keep a stable place in the Chelsea side, being side lined often knocked his confidence then found himself a loan move to Aston Villa to get game time playing 24 games scoring 3 goals and 1 assist. Via (TransferMarkt)

Would you welcome Ross Barkley back to Goodison Park?