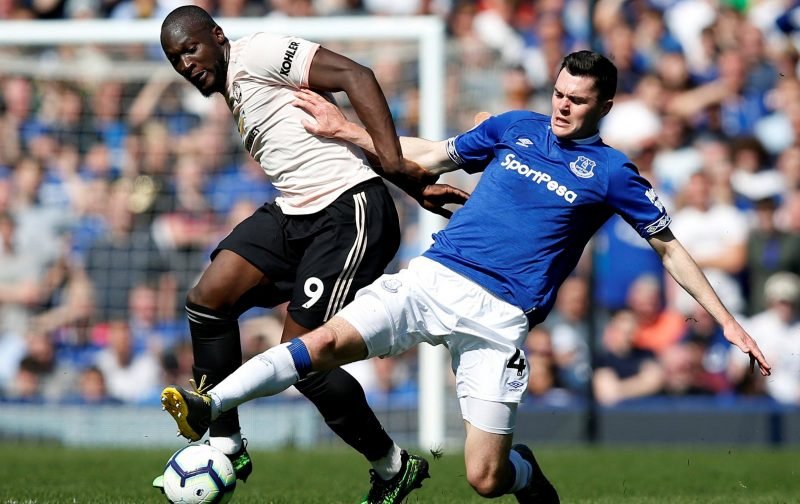 We humbled Manchester United 4-0 on Sunday, but much of the media coverage of the result focused on how poor the Red Devils were, rather than heaping praise on the Toffees stars who capitalised on the chances presented.

This did not go amiss for Michael Keane, either, who, in quotes reported by the Liverpool Echo, has stated that more credit should have been given to us.

Our Three Lions regular was certainly worthy of some of the post-game attention given to our visitors, as the 26-year-old recorded more successful tackles than either of Phil Jones or Chris Smalling, won more aerial duels than Kurt Zouma and played more passes than Bernard, Richarlison, Gylfi Sigurdsson and Dominic Calvert-Lewin.

It was also the eleventh game Keane has played this season which has resulted in a clean sheet for the Toffees, having kept Chelsea out twice, and Liverpool once.

As for the club, rather than the player, it was the first time we have beat Manchester United since thrashing them 3-0 in 2015, and came weeks after putting Chelsea and Arsenal aside at Goodison Park.

The headlines, however, were about United, rather than the Toffees, and Keane feels that was unjust, even if expected.

“That is the way it is,” he said. “Manchester United are a club that, if they are not doing well, get all the headlines. It is one of those things they have to deal with. But we deserve a lot of credit.

“We went about our game plan exactly as we wanted to, and, in very tough conditions, we took the game to them for the whole 90 minutes. I think we got what we deserved.

“We knew it would be tough for them because they had a game midweek. It was a boiling hot day. We wanted to get in their faces and make it difficult for them. We knew they would tire as the game went on.

“I think the two goals in the first half helped open the game up and we managed to get a few more. It was such a hot day, it was a matter of keeping the ball and waiting for the chances to appear.”