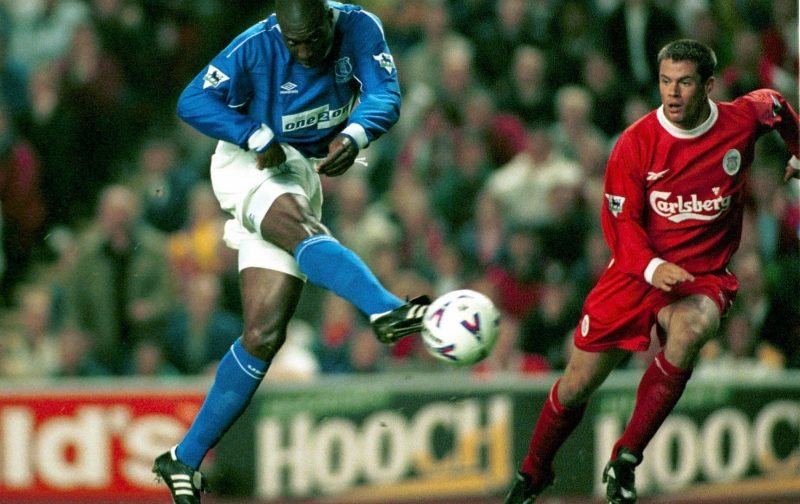 Loads of Everton fans have been reacting on social media after the club wished former striker Kevin Campbell a happy 50th birthday.

The London-born hitman moved to Merseyside in March 1999 following a stint in Turkey with Trabzonspor, and saw his initial loan deal turned permanent that summer in a £3million transfer.

We had been struggling massively in the Premier League before Campbell joined on loan, with Walter Smith’s Blues only winning seven top-flight games over the opening 30 matches.

Smith would lose two more league games before Campbell would find his feet back in English football, but the former Arsenal man soon opened his Toffees account with a brace against Coventry City and would hit further doubles against Newcastle United and Charlton Athletic before penning a hat-trick at home to West Ham.

Would we have secured survival without Campbell? 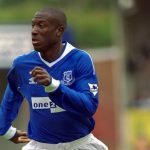 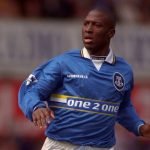 Campbell would spend six years as a permanent Everton player, over which he made 151 appearances across all competitions, scoring 47 times.

Only his years in North London with Arsenal saw the former England U21 international make more appearances for a single club with 160 outings, though he only struck the back of the net 40 times during those matches.

Campbell also remains the last player to score a winning goal for the Blues against Liverpool at Anfield, with his sole effort in September 1999 enough to separate the sides.

Who knows where we’d be without you Super Kev 💙

Happy Birthday Super Kev. What would you be worth today

I was there when we last beat Liverpool at Anfield and Super Kev scored. Loved him when I was a kid

Great player. Pretty much saved us single handed that first season if I remember correctly 💙⚽🌊👍

Gutted that the last scorer of an away derby winner is now 50. Smh. #superkev #happybirthday