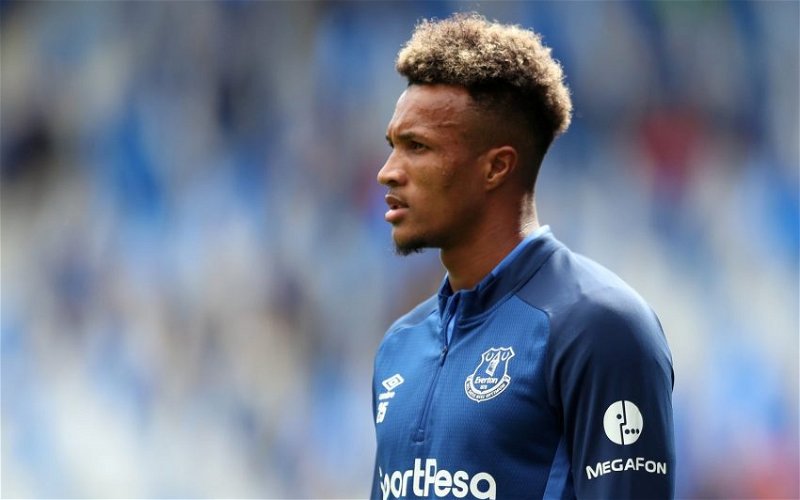 Given the sacrifices and challenges everyone has faced in the last year of pandemic life, footballers are probably near the bottom of the list of those the average person has sympathy for.

But for Evertonians, the case of Jean-Philippe Gbamin has been a sad one.

Signed in the summer of 2019 to replace Idrissa Gueye after his transfer to Paris Saint-Germain, the Ivory Coast international made two appearances for the Toffees to start the campaign, one as a second-half substitute against Crystal Palace. Since his first start for the club on August 17, 2019, a 1-0 win over Watford, the former Mainz man has not been seen in royal blue, with his time on Merseyside punctured by injury woes.

Initially he suffered a serious quadricep problem, before an Achilles issue when he returned to training prompted a further setback.

It has prompted some to write off his Everton career before it really started. Not only has he arrived in a new country at a new club and been injured for the duration, he’s had to undergo two arduous recoveries—one unsuccessful—at a time when significant parts of society are shut down. It’d be easy to feel more alone than ever.

Having barely been seen during that timeframe, supporters were thrilled last week to see images of the 25-year-old back on the training pitch at Finch Farm and seemingly taking part in some practice matches. It sparked hope that this trying time for the £25-million signing was approaching an end.

There will be questions about what Gbamin can offer as a player further down the line and whether he can provide the defensive shield in midfield that the team has lacked this term, especially when Allan and more recently Abdoulaye Doucoure have been sidelined with injuries.

But in the short-term, seeing Gbamin make an Everton appearance of any kind between now and the end of the campaign would be enough to put smiles on the faces of those of a royal blue persuasion.