Is Pléa the player to replace Richarlison? 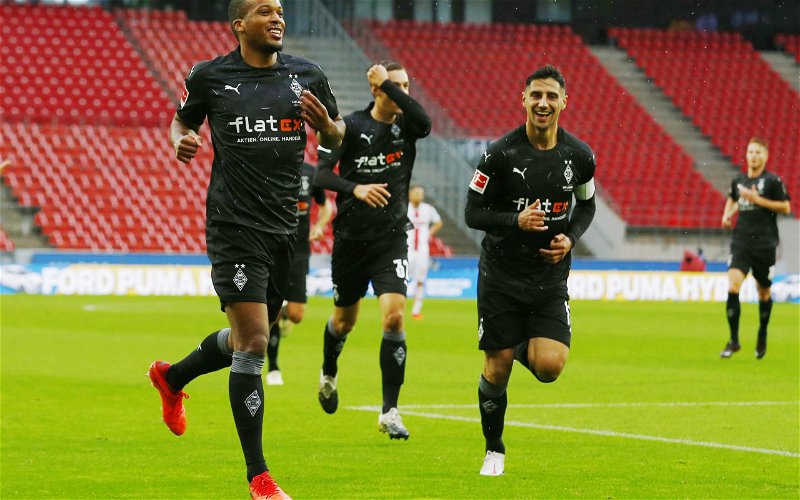 According to L’Equipe via SportWitness Everton are looking at making a move for Borussia Mönchengladbach forward Alassane Pléa.

The French outlet have reported that Everton are amongst a list of clubs that are looking at the forward who is apparently available for as little as €8m, with his contract due to expire next year.

Plea, who can play across the front line finished last season with 10 goals and 8 assists in all competitions, and L’Equipe reported that the French attacker still believes in his chances of making the World Cup, and he’s thinking of ‘changing air’ to achieve that, and ‘hoping to be sold this summer’.

Along with Everton, a list of other Premier League clubs are apparently keeping an eye on the striker’s situation but the names of those clubs remain to be named.

Everton who are back in action tomorrow vs Blackpool have only made one signing this summer and are yet to replace Richarlison who left at the end of June.

After being linked with almost every player under the sun, Thewell and Lampard really need to make some signings and soon, because as it stands we cannot go into the season with the current squad as it is.

For €8m do you think Plea is someone we should be going for?

Is Plea worth a gamble? 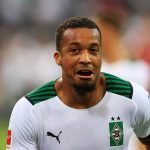 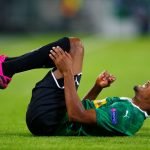 Try out the transfer quiz here

Check out some other rumours

Is Cornet the answer?