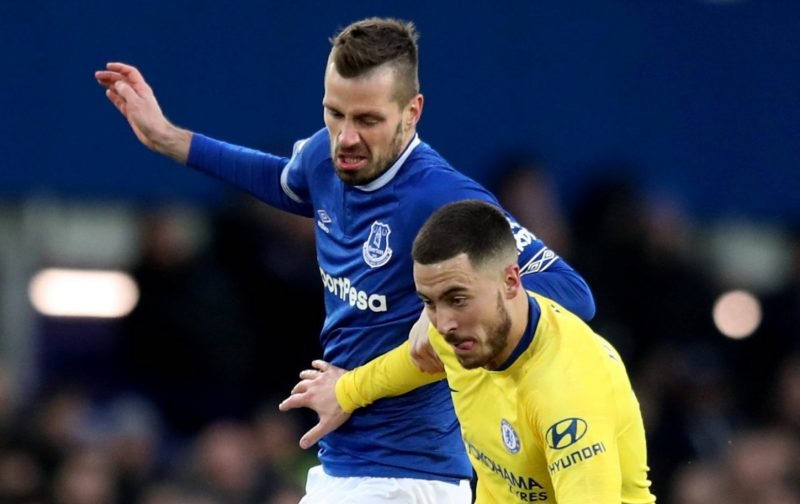 Marco Silva will have Morgan Schneiderlin ‘available’ to face Southampton on Saturday after the 29-year-old returned from injury, reports Sky Sports News. Schneiderlin hasn’t featured in over a month, but his recent recovery could help to solve Everton’s crisis in midfield.

Jean-Philippe Gbamin and Andre Gomes are sidelined for a number of months while Fabian Delph is an injury doubt, so Silva isn’t blessed with a lot of options in the engine room. A late decision could be made on Delph, but Schneiderlin, Tom Davies and Gylfi Sigurdsson will be available to the Everton manager.

Schneiderlin’s last appearance came in Everton’s 1-0 defeat to Burnley (October 5). He missed their 2-0 win over West Ham United (October 19), was an unused substitute in the 3-2 defeat to Brighton & Hove Albion (October 26) and failed to make the squad for the Blues’ 1-1 draw with Tottenham (November 3). 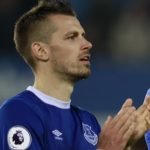 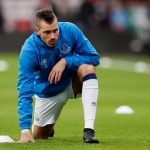 Whether Silva starts the French international over the weekend remains to be seen, however. Schneiderlin has been short of form this season, so a midfield of Davies and Delph seems more likely against Southampton.