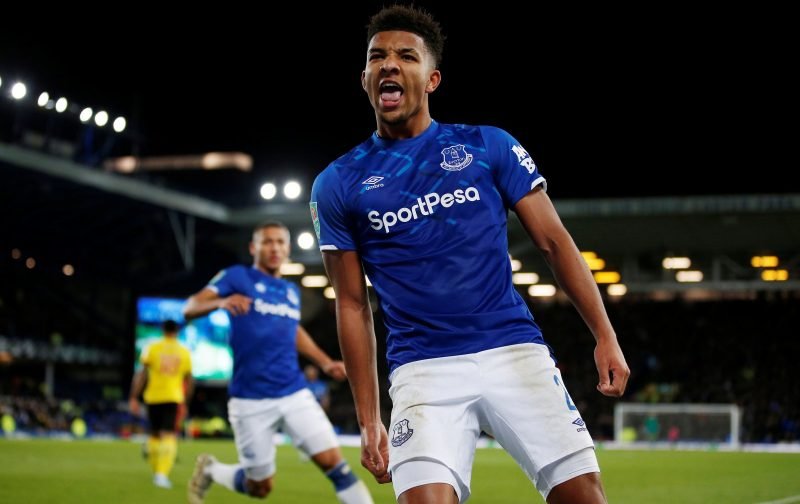 Mason Holgate has enjoyed a fine run of form for Everton of late and was lauded by supporters for his performance in Thursday’s 1-0 win over Burnley.

The 23-year-old spent the start of the season on the periphery and may have been considering his future at Goodison Park, but he’s been a regular in the last two months and continues to showcase why.

Holgate saw a lot of the ball, was dominant in the air and retained high levels of possession over 90 minutes. Only Gylfi Sigurdsson completed a higher percentage of his passes in Thursday’s clash.

We just really need a creative midfielder that isn’t passive, that can pass through lines and create big chances. #EFC

A thoroughly deserved win for #EFC. #Burnley made us work very hard but ultimately only one team were trying to win. Holgate extremely impressive along with Mina, Sidibe, Delph & Seamus. Bernard & Richarlison impacting the game far more playing centrally.
On to Saturday! #COYB

Everybody played well but special mentions for Coleman, Mina, Holgate, DCL and Delph. Thought Sigurdsson put a shift in as well #EFC

Against Burnley, Holgate made 81 touches, won five aerial duels, completed 87.8% of his 74 passes, had one shot, made three clearances and had one successful dribble.

It’s clear under Carlo Ancelotti that playing out of defence will be a key component, so the new Everton manager will be delighted with Holgate’s performance.

Should Mason Holgate keep his place at centre-back? 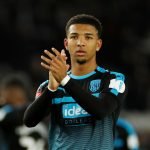 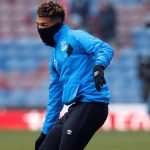 The 23-year-old has made 16 appearances in all competitions this season, featuring in each of Everton’s last 11 league outings. Holgate amassed only 17 minutes of football in the first two months of the campaign, but now he’s undroppable.