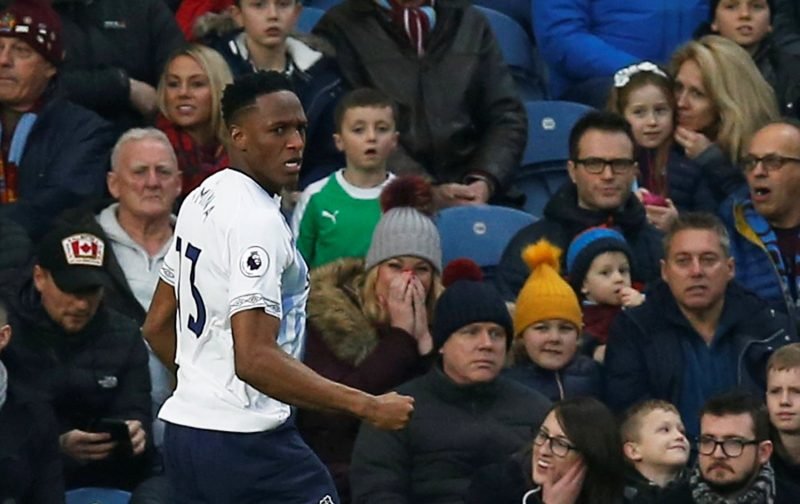 Lucas Digne is already back at Finch Farm hoping that his thigh injury will not keep him out of our trip to West Ham, and another Toffees ace is about to come home from international duty injured, according to the Liverpool Echo.

The next crocked ace to rock up on Merseyside is expected to be the perennial treatment room regular Yerry Mina, after he suffered an apparent hamstring strain against South Korea on Tuesday.

Mina picked up the supposed strain as he attempted to clear the ball from the edge of Colombia’s box, but failed to make contact with it on the turn and instead went down clutching his left hamstring.

The ex-Barcelona defender was then stretchered off the field, casting his chances of featuring at the London Stadium into doubt.

Should the 24-year-old miss the clash at the weekend, it will give Kurt Zouma an instant birth back into Marco Silva’s side after being ineligible to play against his parent club when we beat Chelsea 2-0.

It would be an unfortunate time for Mina to again be set for a spell on the sidelines having impressed against the Stamford Bridge outfit in an otherwise sparse season plagued with injuries.

When news that Mina picked up an apparent hamstring strain was shared on the Grand Old Team forum, this is what you had to say…

“You deserve to get a hamstring injury for attempting to clear a ball like that” – Maccavennie (March 26, 13:16)