‘Imagine, ‘As if’ – These Everton fans are not believing the latest on Silva’s replacement 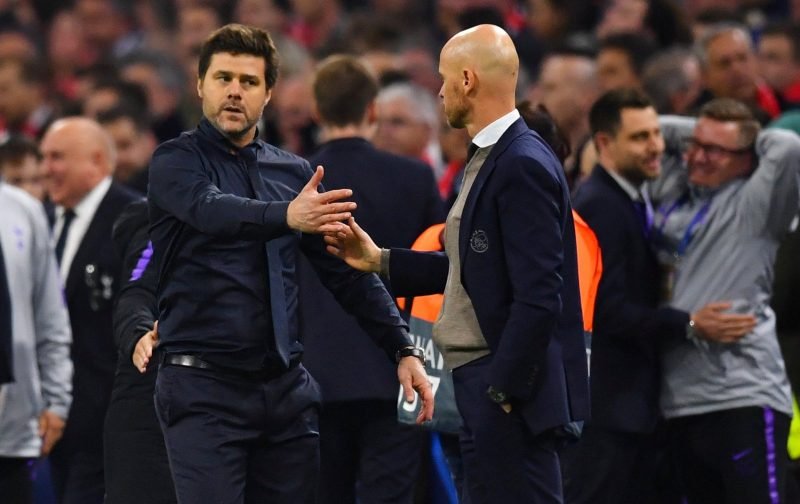 Four defeats in a row, languishing in the relegation zone of the Premier League after eight games, fans losing confidence with each new day, the pressure is seriously starting to mount for Marco Silva

Marcel Brands is on the lookout for a potential managerial replacement for Marco Silva. He has identified Erik Ten Hag to take on the role. Everton are confident that they could tempt him the Ajax boss to leave the Johan Cruyff Arena. (Source: @90min_Football)#EFC pic.twitter.com/eSbzBjwTw1

The Everton manager’s days on Merseyside could be numbered following a 1-0 defeat away to Burnley that has seen fan confidence in Silva hit a new all-time low, and now rumours are beginning to circulate that the club board are on the lookout for a new head coach.

As reported by 90 Min, Ajax manager Erik Ten Hag is the man Everton want to succeed Silva at the club, with the Dutch boss boasting an impressive CV following a season where the 49-year-old coach taking the Eredivisie giants to the Champions League semi-finals as well as a domestic double.

The rumour seemed too god to be true for supporters, and these fans took to social media to question whether or not Ten Hag would pack up Champions League football with Ajax for the Everton project that has seen many talented managers falter before.

same as going for zaha all summer and get iwobi, we will end up with rafa ir moyes not ten hag but lets get excited while it drags out init.

Lazy rumour as he’s Dutch. If Brands is looking for targets the media won’t hear about it.

Yeah but can’t see him coming to us

I don’t believe it. So it is not to be believed.

The likes of Laurent Blanc and Eddie Howe have also reportedly been linked with the Everton job over the past few days.