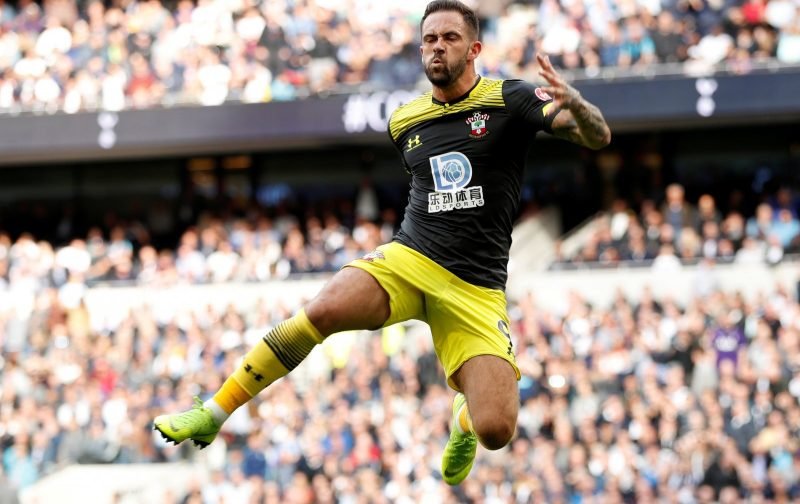 The former Chelsea centre-forward believes Director of Football Marcel Brands would be making a wise decision by adding players of their quality to Carlo Ancelotti’s squad in the mid-season market.

Ancelotti took charge at Goodison Park on Saturday by signing a four-and-a-half-year contract, though the Italian’s first game will be on Boxing Day against Burnley having watched the goalless draw with Arsenal from the stands.

“I mentioned Raul Jimenez for Everton,” Cascarino told talkSPORT, via quotes by the Express. “Again, I’ve been saying this for a while, I’d be so tempted to snatch another one away.

“I’d be trying to get Danny Ings out of Southampton. I had this conversation with you probably six weeks ago and I said the one person who might keep Southampton up with his goals will be Danny Ings. That’s the one I’d be looking at.

“I think [it was] a major coup, [for] Southampton getting him from Liverpool. He’s got an amazing attitude and an ability to get goals, predator-type goals, from six and 10 yards out. Things are bouncing off keepers and he’s there.”

Would you welcome either of Cascarino's recommendations? 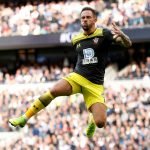 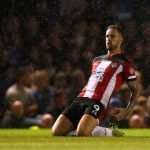 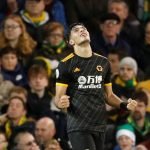 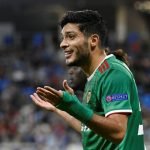 Former boss Marco Silva had started Dominic Calvert-Lewin in eight of his 15 Premier League games in charge this term, but only saw the former England U21 attacker net three goals – one of which he poached from Seamus Coleman on the goal line.

Interim head coach Duncan Ferguson also named Calvert-Lewin in the starting line-up for each of his games in the dugout, and saw the 22-year-old stretch his tally for the term to seven in all competitions, though fellow forwards Cenk Tosun, Richarlison, Moise Kean and Oumar Niasse have one goal between them when played through the middle of our attack.

Ings has shown no difficulties in finding the back of the net for Southampton since his loan move from Liverpool was turned permanent in the summer for £20million, with the 27-year-old hitting 13 in 20 games across all competitions having started 15 of his 18 Premier League appearances and featuring in two of the Saints’ three Carabao Cup ties.

Jimenez may not have been as prolific in the league as Ings has so far this season, with the 28-year-old Wolves signed for a club-record £30m in April striking seven goals in 18 top-flight matches, plus nine in 11 Europa League games including strikes from the Qualifying Round.

In other Everton news, the club have been linked with a €10m star, but a January transfer seems improbable at this stage.