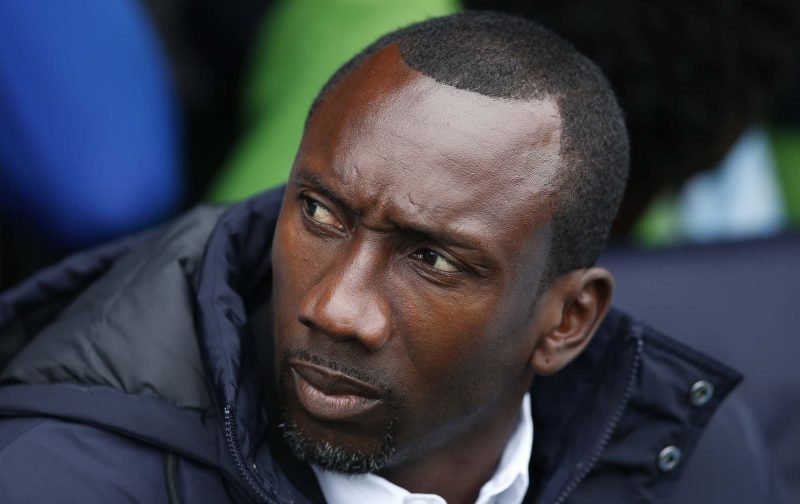 With manager Marco Silva’s side moving into the top six in the Premier League as all three points were returned after Gylfi Sigurdsson again found the back of the net, we now sit only five points shy of Arsenal and things are now slowly coming together for us after a steady, if largely unspectacular start to the 2018/19 campaign.

Speaking to Sky Sports’ Football Centre (26/11-12:50) as he delivered his own Team of the Week based on players’ individual efforts across the round of games, he explained.

“Yeah, he kept the clean sheet and also he played really bravely, came for the ball, had a bad tumble but went on and kept on going and kept the zero. I saw Mina two weeks ago against Chelsea and he played like he was playing at Everton for many years. They kept a clean sheet again against Cardiff. It was a totally different game, more physical – we know how Cardiff play – and he held his own. That is not easy for someone who was playing in Spain to come into the Premier League.”

The praise for Pickford speaks for itself as even when he takes a knock he’s bouncing back quickly and that bodes well for a stopper as his focus improves, but the Mina praise is massive given the amount of adjustment he’s making following his summer move.

Chelsea one week and Cardiff the next, we are talking contrasting styles and that in itself is a further learning curve for the Colombian international but he’s repaying our faith in his capture and does seem well suited to the division.