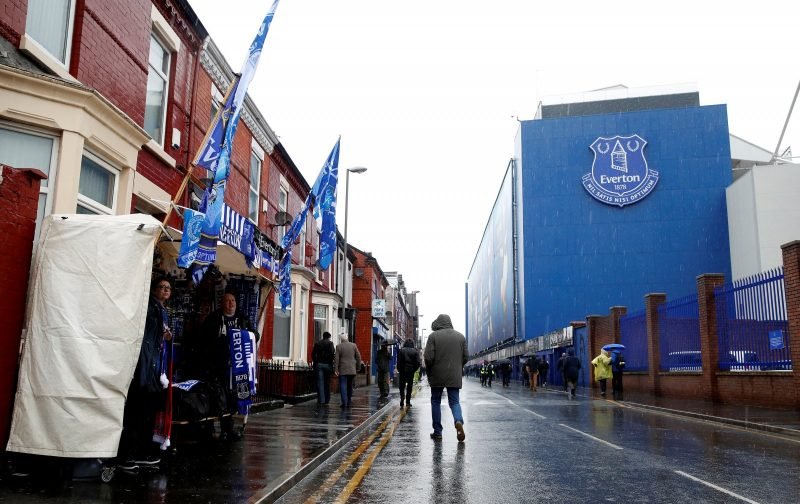 Pundit predictions have taken on new form of their own with the increased use of social media, and for Charlie Nicholas, some of his takes surrounding Everton have not done him any service.

For some reason I get the feeling he doesn’t like Everton #EFC pic.twitter.com/Tf1fPwYqcG

The Sky Sports pundit is yet to predict a single win for Everton this season, with the former Arsenal man claiming recently that the Toffees will lose their upcoming away trip to Bournemouth this weekend despite winning two games this campaign.

Of course, Everton fans were quick to pick up on the pundit’s predictions this season and took to social media to criticise Nicholas for his seemingly unfair results.

He is a clown if Arsenal

We could put our first team out against a team of U9's and he would still predict us to lose, just another terrible pundit.

Or… he doesn't rate Everton ? How dare he!

I think he might actually be worse towards us than Merson……

And doesn’t know much about football !!

No one in the media does. We're like the classy version of Millwall.

The Toffees go into matchday five of the Premier League season ahead of the likes of Manchester United and Chelsea in the table.