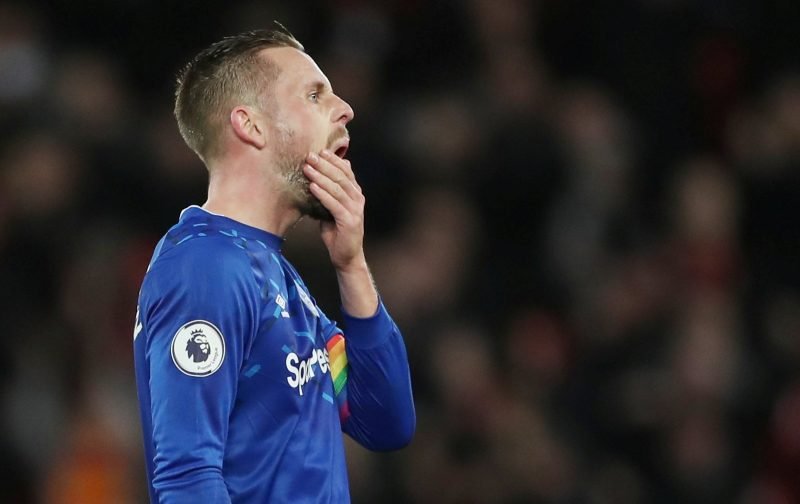 A few Everton fans have been reacting on social media after Duncan Ferguson issued a team news update ahead of our Carabao Cup Quarter-Final clash with Leicester City.

The interim boss is anticipating a heavily reduced squad for the Wednesday night affair, with several first-team players set to face late fitness tests that could go down to the wire.

One of those Ferguson may be without at Goodison Park is Gylfi Sigurdsson, after telling Everton TV that he is hopeful the Iceland midfielder will be able to participate in some capacity, having been forced to sit out Sunday’s 1-1 draw at Manchester United through illness.

French defenders Djibril Sidibe and Lucas Digne may also be forced to watch the Carabao Cup action unfold from the sidelines, after the AS Monaco loanee was also sidelined through illness at the weekend, before we lost Digne with a groin injury during the first-half at Old Trafford.

“Lucas got a strain on his groin area so how long it’s going to be, I’m not quite sure, but obviously he won’t be fit for Wednesday,” Ferguson said ahead of facing the Foxes.

“[Fabian] Delph is closer, but I think the game will come too soon for him. We’re hopeful on Gylfi. We’ll wait and see. That’ll go right to the wire, I think.”

Who starts in midfield if Sigurdsson is fit? 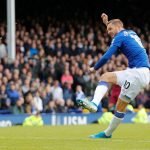 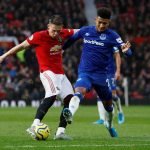 Centre-back Mason Holgate stepped into a holding midfield role to cover for Sigurdsson’s absence at the weekend, and impressed many of the Goodison Park faithful with his performance in a makeshift position.

Ferguson was not able to give Holgate much of a heads up for the 23-year-old to prepare for his new task at Old Trafford, and may have to rely on him again against Leicester on Wednesday night.

Sigurdsson had started 13 of our 16 Premier League games before falling ill ahead of facing Manchester United, scoring one goal and recording one assist, to add to his strike against Lincoln City in the Carabao Cup Second Round.

Sorry Dunc. I’d say most blues are hopeful he doesn’t make it. Give young Gordon a run.

id be gutted about digne but baines has been class since hes come back in. keep holgate in midfield.

Take as long as he needs

Keep mason in midfield, he did a great job

Absolutely Rachel, could be a great surprise fit! Gyfi next to him if ok job done! Anthony Gordon on right! Decent side! COYB’s