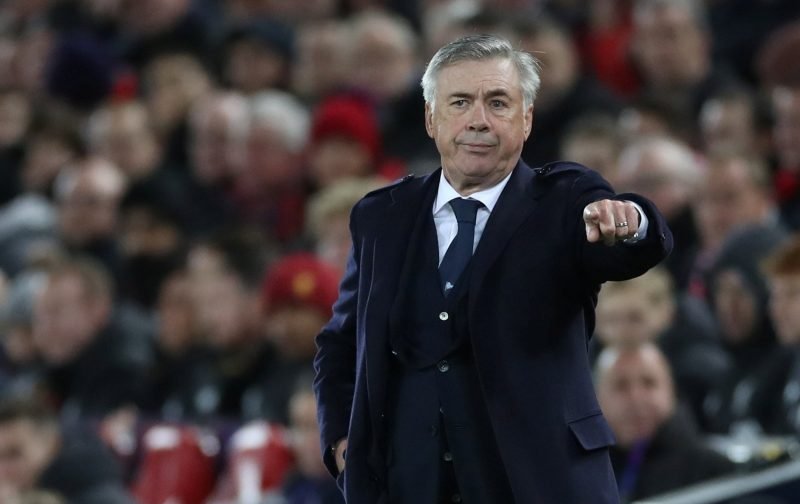 Lots of Everton fans have been reacting on social media, after Sky Sports and the Telegraph claimed that club chiefs are keen to appoint Carlo Ancelotti as Marco Silva’s successor.

Ancelotti was fired by SSC Napoli on Tuesday night after guiding the Serie A side into the Champions League last 16 with a 4-0 win over KRC Genk, a result which ended a nine-game winless run for the San Paolo Stadium natives.

Issues had been on the rise in Naples for the last few months, after Ancelotti and his players refused to attend a retreat demanded by President Aurelio De Laurentiis, which is standard practice in Italy following a poor run of form.

Napoli’s decision to fire Ancelotti was announced an hour after their Champions League Group Stage win, leaving the Italian out of work after 72 games in charge.

Everton chiefs are now set to begin contract talks with the three-time Champions League winner, per Sky Sports, although David Moyes is still in contention to make a possible return after walking away from Goodison Park six years ago.

Arsenal are also interested in appointing Ancelotti after parting company with Unai Emery, and the Telegraph suspect the 60-year-old will wait to gauge the Gunners’ interest before deciding where his future lies.

Would you take Ancelotti after his Napoli sacking? 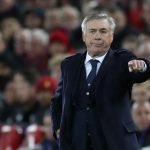 No, we have to keep looking They also add that Ancelotti is now our top choice to succeed Silva after Vitor Pereira ruled himself out of taking the job, despite being offered a two-and-a-half-year contract to take charge on Merseyside.

The 51-year-old Portuguese opted to decline the offer after his current side Shanghai SIPG offered to increase his wage from around £19.4million-per-year to £25m-p/y.

Come on @Everton show is what you got!

Give him what he wants Mosh !!!

One more for us to sack

Top class manager. Has won trophies almost everywhere he went. Is the board ambitious enough to make him a deal.he cannot refuse?

Would love us to go for him but I reckon he’ll go to Arsenal.