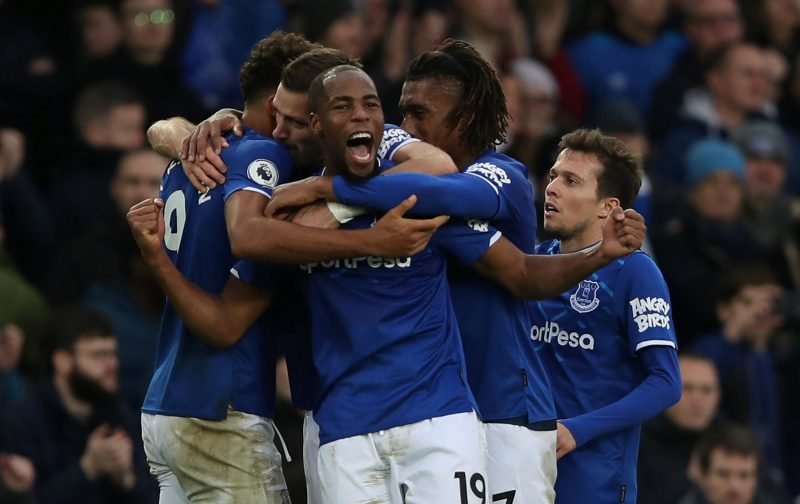 So many Everton fans have been lauding Djibril Sidibe on social media, after the club posted a selection of his stats from Saturday’s home win against Chelsea.

Saturday’s visit of Chelsea to Goodison Park saw Sidibe make his 11th appearance for the club across all competitions, and eighth start in the Premier League with Seamus Coleman on the sidelines again through a rib injury.

Sidibe’s outing against Frank Lampard’s Blues helped to kick off the interim Duncan Ferguson era in fine fashion, too, when the 27-year-old right-back delivered the cross which led to Richarlison heading past Kepa Arrizabalaga in the fifth minute to open the scoring.

It was Sidibe’s third Premier League assist since his summer arrival on loan from AS Monaco, from whom we have agreed a €14million (£11.7m) option to buy with, which can be activated at the end of the season.

As well as aiding Richarlison to open the scoring, the club have shared that Sidibe won eight duels at the weekend and recorded a total of 31 passes, of which 22 were accurate.

He also recorded a joint-game-high seven successful tackles with Lucas Digne, per WhoScored data, plus four interceptions, three clearances and took the most touches (71) of any Everton player.

Who was your Man of the Match vs Chelsea? 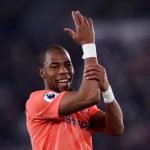 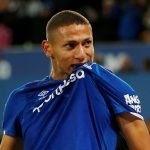 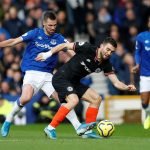 Sidibe’s eight successful ground duels came from 14 attempts, per Sofa Score, but he lost his sole aerial battle and turned over possession 20 times, committed two fouls, failed to deliver an accurate cross following his assist, yet played a total of three key passes.

Get him signed ASAP

great bounce back, wish he was more consistently like that

Much better then midweek. Held his position and won so many duels with Pulisic

absolute monster in that game, keep it up lad

Thought he was outstanding yesterday

Was huge last night. Lost count of how many times he cut out crosses in the box.

In other Everton news, fans have been reacting online to the club’s managerial shortlist, headed by a title-winning head coach.