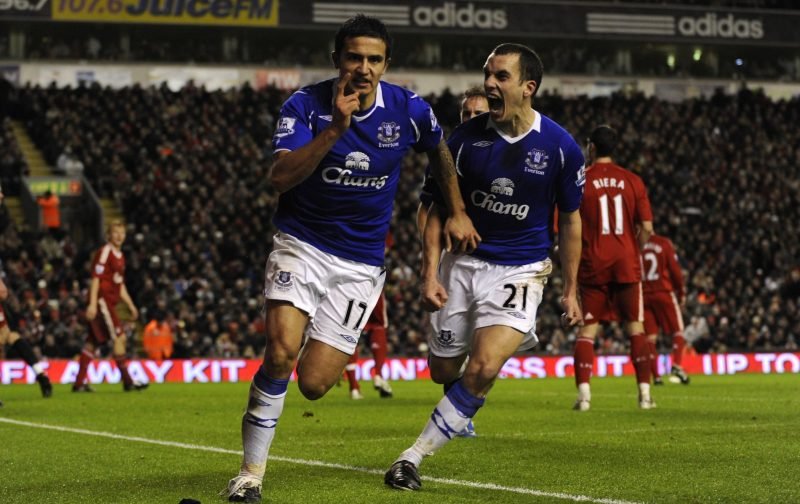 One of our greatest players of the Premier League era, Tim Cahill announced his retirement from football earlier this year in March, and revealed he would be making the next step in his career.

And now, the Toffees hero has confirmed the beginning of his coaching badges with FA Wales, and gave hope to all us Everton fans that he could return to Goodison Park in the future.

Speaking to evertontv, the Australian said: “What’s next for me? I’ll be involved in football in some shape or form. I’ve always said one day in the future I’ll always be a part of Everton, the same that I said to Millwall that I’d go back there and play – and I did and pretty much finished my career there.”

After hearing the news Cahill was very much interested in making a fairytale return to the blue half of Merseyside, Everton fans took to social media to urge the 39-year-old to do so sooner rather than later.

Many revealed that they wanted the former midfielder to join the club as soon as he had completed his badges, with some even tipping him to become a future Toffees manager.

Check out some of the excited reaction of Everton fans on Twitter below:

Getting ready for a role @Everton in the future!

Get them licenses and then come home to Everton and help the club! Best wishes Big guy!

Can’t wait to see you at the dugout again lad. All the best. Come home where you belong. NSNO

All the very best Tim!