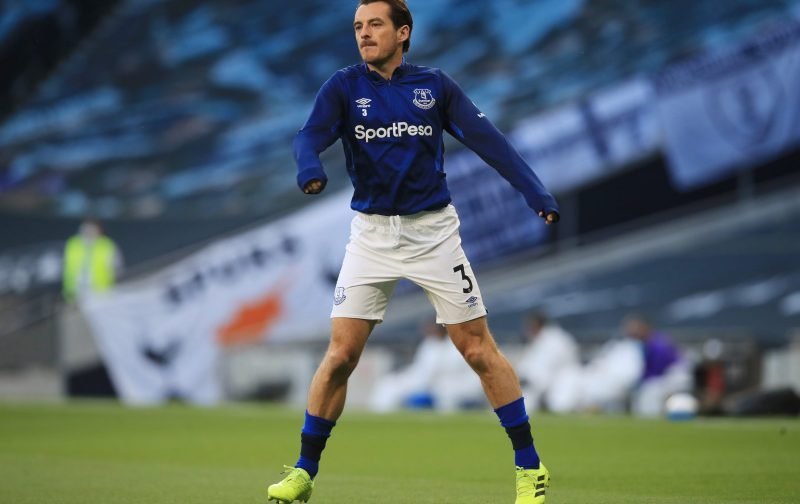 Former Premier League striker Darren Bent believes that Everton defender Leighton Baines may be looking for a way out of the club.

The 35-year-old is yet to put pen to paper on an extension to his current deal which expires at the end of the season, despite the Toffees confirming last month that they had offered him a one-year increase.

Manager Carlo Ancelotti previously told Sky Sports that he was keen to keep hold of Baines for next season, claiming that his club have time to make a decision and wait for an answer.

Speaking to Football Insider, Bent believes that Baines could be looking elsewhere and his desire to stay at Everton is not there.

Should Everton try and persuade Leighton Baines to stay? 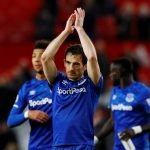 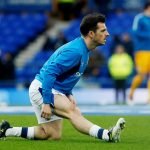 When asked about what the delay could be, he said: “He’s probably looking at it and thinking: ‘Where am I going to play?’ because he doesn’t want to go anywhere and not play as well as he doesn’t want to sit on the Everton bench.

“He’s probably dying to play so it’s difficult. Bainsey’s been a top pro, a top, top pro and a top player. I’d have loved to see him go to Wigan – I can’t see that happening now – or maybe if he stays at Everton maybe be a player-coach.

“That experience that he’s got there, you can’t buy that.”

Baines has been at the club since 2007 and has been an outstanding servant for Everton, scoring 39 goals and providing 67 assists in 418 appearances over the course of 13 seasons, per TransferMarkt.

But with his contract set to expire on 31st July, are the Toffees doing enough to keep hold of him? Do they want to retain him?

The Merseysiders would be crazy to let a player of Baines’ calibre walk away from the club. His experience and professionalism sets a wonderful example and is part of the furniture at Goodison Park. As Bent said, even a coaching role will be imperative to seeing Everton move forward as a football club.