“He was unbelievable”, “Terrified of him” – Many Everton fans reflect on former star 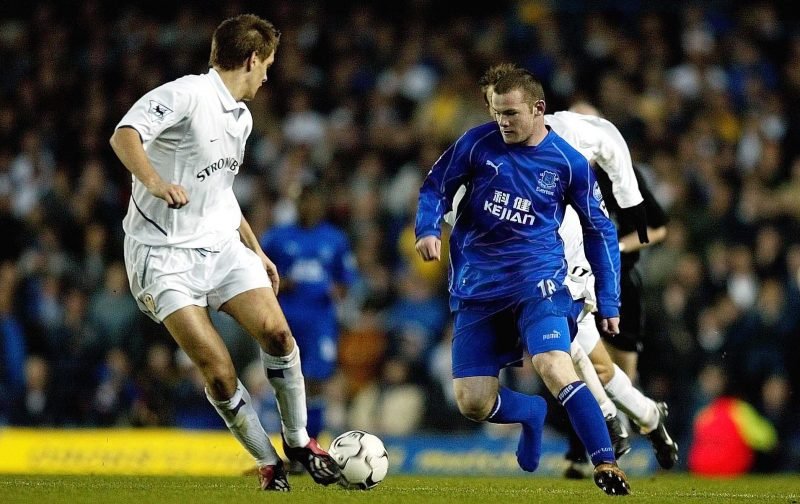 Many Everton fans have been reflecting on the talents of former star Wayne Rooney, after a clip of his strike at Leeds United in 2002 was shared on social media.

Rooney broke out of the academy aged just 16 years, 09 months and 24 days to make his Premier League debut against Tottenham Hotspur in a 2-2 draw under David Moyes in August 2002, and did not wait long before finding the back of the net in senior football.

An EFL Cup clash with Wrexham that October saw Rooney fire home his first senior goal, while lashing the back of the net in a 2-1 win over Arsenal later in the month to notch his maiden top-flight strike days before his 17th birthday.

Rooney’s breakthrough into the first-team fold was a thing that miracles are made of, and the would-be all-time leading England goalscorer saw his maiden senior campaign end with six goals in 33 appearances.

His second strike in the Premier League came at Elland Road on November 3, 2002, when he waltzed his way through the Whites’ defence minutes after entering the game from the bench to seal our first win in West Yorkshire in 51 years.

Will Rooney go down in history as an Everton legend? 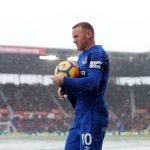 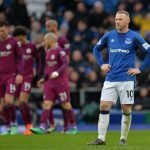 Rooney collected Tony Hibbert’s pass with his back to the Leeds goal around 30-yards out, but quickly dealt with Eirik Bakke, blitzed past Lucas Radebe and smashed the ball home into Paul Robinson’s net.

Some Everton fans are still lauding the strike more than 17 years on, and still recognise the wonder of Rooney becoming so established in senior football at a young age.

Look at this and then look at the age of the young players coming through now. People forget how ridiculous this is.

Was at this, he was unbelievable when he come on. Stood on the ball & saluted Radebe At one point.

Wayne Rooney is my all time top footballer mate

💙 and 22- 23-24 years old is considered young these days. Absolute prime if ya any good

From memory..I think he’d only come on as sub two minutes before scoring the only goal ..with five minutes left..

In those days when he first hit the scene, if the blues played away , you could hear the groan around the stadium as soon as he got the ball. Terrified of him.