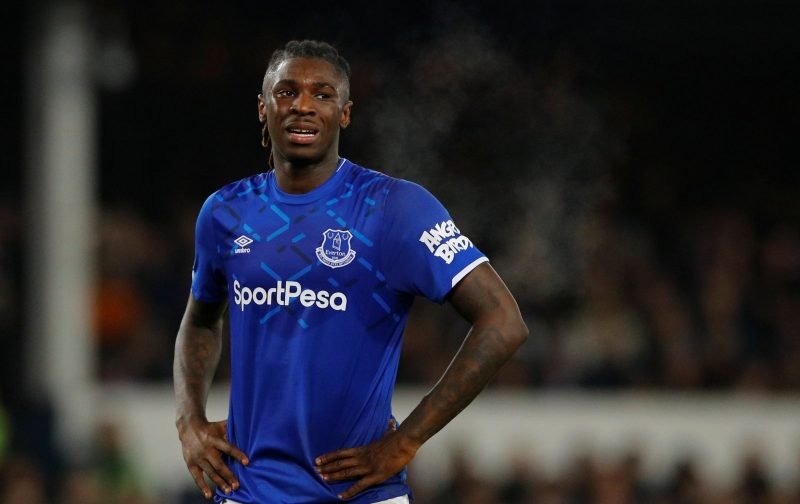 Loads of Everton fans have been reacting on social media, after the club announced that we would be ending our partnership with SportPesa at the close of the current Premier League campaign.

SportPesa became the Blues’ main partner in 2017 as part of a deal which saw the Kenyan gambling giant’s logo adorn our first-team kits, but will be replaced for the 2020/21 season following a strategic review of the club’s commercial operations.

Chief Executive Denise Barrett-Baxendale led the review having stated at the club’s AGM last month that the Toffees would have a “different type of sponsor” in an ideal world, and will now use this as a chance to increase our activities and revenues.

Our five-year agreement reached with SportPesa in 2017 was lucrative for its nature, as the deal was said to have been worth £7million-a-season – which was a club-record sponsorship.

Are you happy with the club's decision? 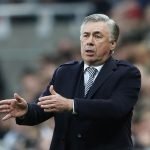 It remains to be seen who will replace SportPesa as one of our sponsors, though some supporters have suggested the Kenyan gambling giant’s departure could open the door for Russian billionaire Alisher Usmanov to further strengthen his ties to the club following the £30m naming rights option for our proposed new stadium.

The corrupt blues at it again 😎

Get something decent that can go on kids shirts too.

Have @EITC on the shirts next season

The betting tie in never sat well with me. Glad to hear this.