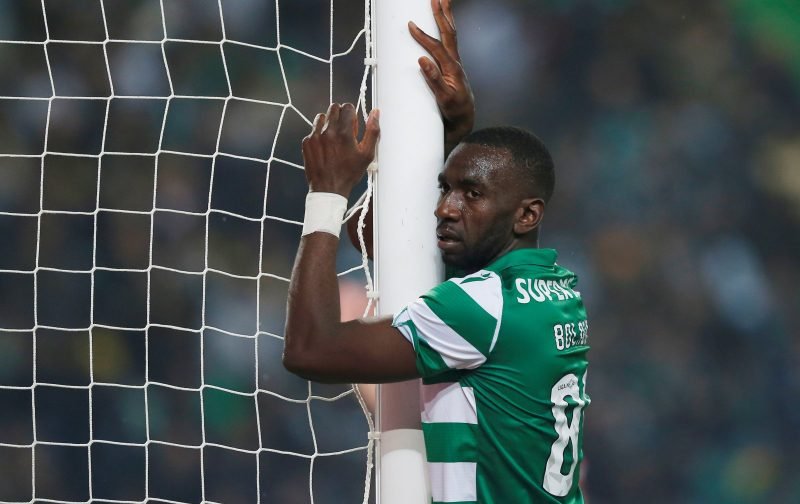 Loads of Everton fans have been reacting on social media to reports by A Bola, via Sport Witness, claiming Yannick Bolasie will return to Goodison Park having hit the end of the road at loan side Sporting CP.

Bolasie joined the Liga NOS outfit on a one-season loan deal last summer and has been given a fair crack of the whip by head coach Silas, who has called on the 30-year-old to start 21 of the Jose Alvalade Stadium natives’ games across all competitions.

But Silas has often looked elsewhere in his squad over the recent weeks, with the 43-year-old only naming Bolasie in two of his side’s last six league matchday squads and only awarding the winger minutes on the field in one of those.

The Leoes hierarchy have lost their patience with Bolasie, too, and have no intentions of retaining the DR Congo international beyond his temporary terms with it unlikely he ever features regularly for them again.

Sporting have a €4.5million (£4m) optional clause that would seem them sign Bolasie permanently this summer, though have long been backed to opt against activating it.

Will Brands find a buyer for Bolasie this summer?

Yes, Brands can do it 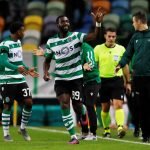 No, he'll leave on loan 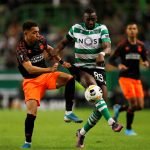 No, he'll be back 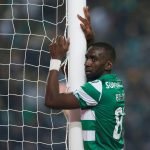 Reports in February speculated that Bolasie’s highly-lucrative £75,000-per-week contract at Goodison Park made it out of the question that the Leoes could afford a permanent deal, and could instead look into another loan agreement.

A month later, however, and all chances of seeing Bolasie stay in Portugal appear over and he will likely return to Merseyside for the start of what will be his final year contracted to Everton, unless Director of Football Marcel Brands is able to find him another new home and make it so his future is not in Royal Blue.

He’ll be as welcome as the Coronavirus

We are going backwards fast.

He’s an Everton player so was always coming back. And will be kicked back out the door ASAP. I’m Sure Marcel is already trying to find him a club

Can he be tipped to just have his contract cancelled?

Still better than iwobi tho

To cut the grass at Finch Farm?? Its the closest he’ll get to the 1st team!! Yet another horrendous signing!!

Keep him in quarantine until his contract runs out. He had COVID19

In other Everton news, fans do not want the club to land a potential summer signing who is open to joining Carlo Ancelotti at Goodison Park.