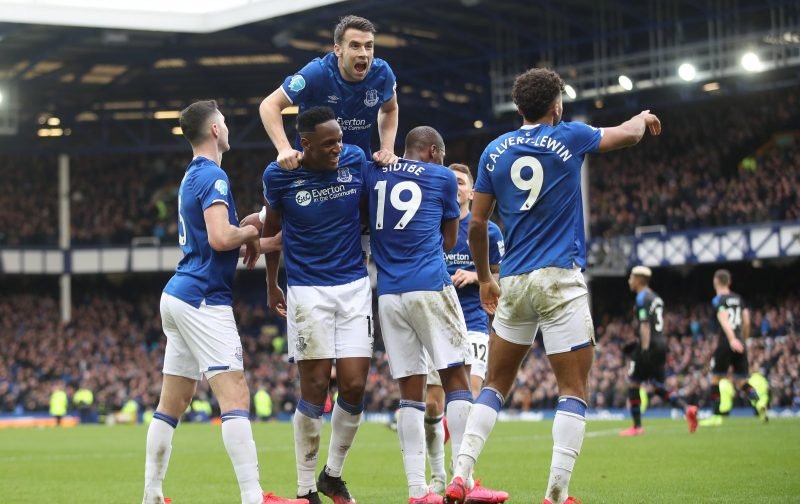 Some Everton fans have been discussing Seamus Coleman’s future at Goodison Park, with the Republic of Ireland international playing a much more reserved role since the arrival of Carlo Ancelotti.

Coleman began the campaign as Marco Silva’s first-choice right-back and opened our first eight Premier League fixtures before being sent off against Burnley for two yellow card offences.

On-loan AS Monaco full-back Djibril Sidibe took over the position against West Ham United whilst Coleman was suspended, and remained in favour over our next seven games before missing the 1-1 draw at Manchester United through illness.

Ancelotti was then appointed to the helm a week later and has often leant toward Sidibe as his favoured candidate for the right-back slot, with the 18-cap France international starting six of the Italian’s eight league games in charge.

Coleman has only started four top-flight matches under the former SSC Napoli head coach, though two of those outings came at centre-half while playing his more natural full-back position in our 1-1 draw with West Ham and 3-1 win over Crystal Palace.

What should Ancelotti do with Coleman? 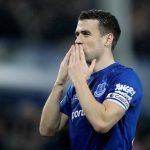 Question marks could soon rise over what role Coleman could play in the boss’ long-term plans if Ancelotti continues to favour Sidibe, and recent reports have suggested that the Italian may give the green light to purchasing the Monaco loanee permanently.

Everton have a €14million (£11.7m) option to buy clause inserted in our loan agreement with Monaco, and could yet welcome Jonjoe Kenny back to Goodison Park in the summer with club chiefs allegedly impressed with his efforts while on loan with Bundesliga side FC Schalke 04.

We would need to look for potential buyers if Ancelotti feels Coleman’s time at the club is over, given the £10.8m-rated full-back is under contract on a £70,000-per-week deal until the summer of 2022.

He’s free to leave. Nostalgia gets in the way too much when it comes time to do business. Jags left and it’s coming time for Coleman and then Baines to move on. Just part of the sport.

Seamus has to go

I’m clearly in the minority, but I really like Sidibe and see a great deal of promise in him. I think we sign him, sell Kenny for some $$$ (£££? €€€?) and use Coleman as a player-coach until his time is up. Feel free to convince me otherwise. #COYB

He’ll be in the same role as Baines is this season, good backup whilst completing his coaching badges

I like Sidibe but he’s inconsistent. Coleman will stay and do his coaching badges unless he wants to go and play elsewhere to continue his international career. Jury is out on JJK

There’s no chance that Coleman goes.

There’s also no chance Kenny stays if clubs are coming in with serious offers for him (£20m+).

And if the club are serious enough, then Sidibe is thanked for his time and we look elsewhere for a new right-back