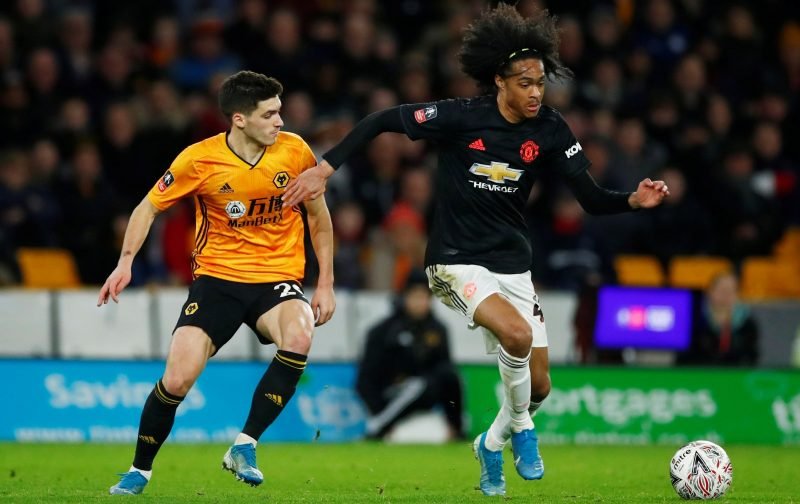 A few Everton fans have voiced their opposition to Carlo Ancelotti signing Tahith Chong, after Toffees Under 23s defender Nathan Markelo urged the Manchester United winger to join him at Goodison Park.

Chong is out of contract at Old Trafford this summer and will be free to leave the Red Devils unless presented with new terms before June 30.

The 20-year-old has made 12 first-team appearances for United across all competitions since making his debut in March 2019 at home to Southampton in the Premier League, aged 19 years, 02 months and 26 days.

He has failed to be involved in any goals over those senior matches, while boasting 26 goals and 17 assists in youth football over 34 U23s outings, 22 U18 games and eight UEFA U19 fixtures.

Blues youth prospect Markelo would seemingly like to see his compatriot end his association with the Red Devils this year, having commented on one of Chong’s recent Instagram posts urging him to move to Merseyside. 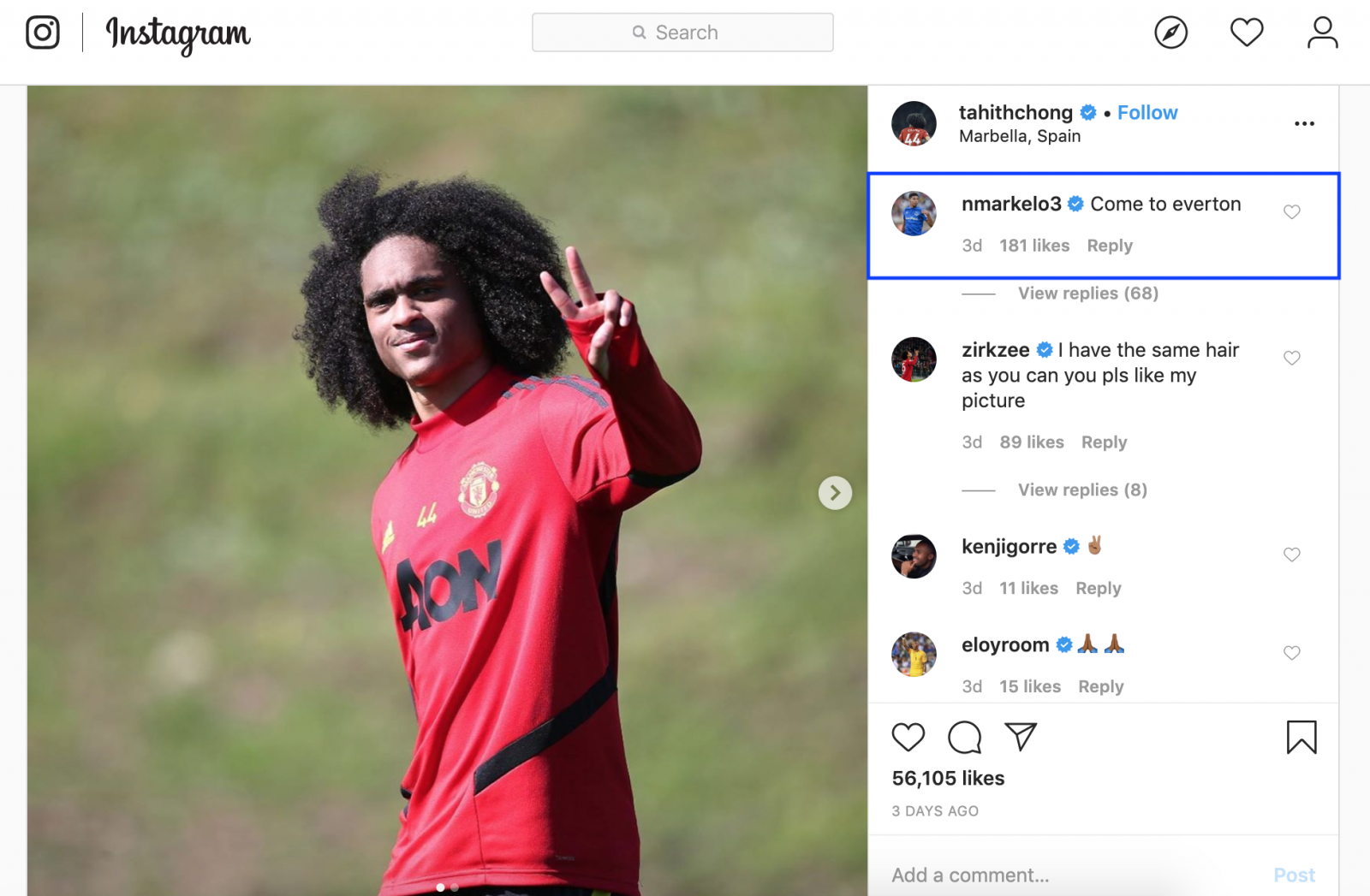 Markelo and Chong have played in the same Netherlands youth sides in the past, with Markelo having progressed through the Dutch U19, U20 and U21 sides in 2018 though only Chong is an established member of the U21s.

Markelo may not get his wish of playing alongside Chong at Goodison Park in years to come, as reports by FC Inter News have claimed that Inter Milan are close to reaching an agreement with his representatives from Stellar Football Ltd. 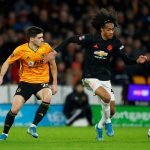 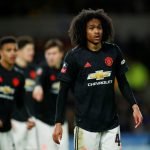 Talks between Inter and Stellar Football Ltd are expected to continue over the next month, while Chong’s agent will also evaluate proposals from clubs in France, Germany and Spain in the coming days.

Not good enough no thanks.

If he signs I’ll cry myself too sleep, he’s not even league 2 standard

nah its ok let some other suckers buy from wot i av seen so far he wudin get in unsys team.