Explained: Who is the out-of-favour Everton forward without a goal in nearly two years? 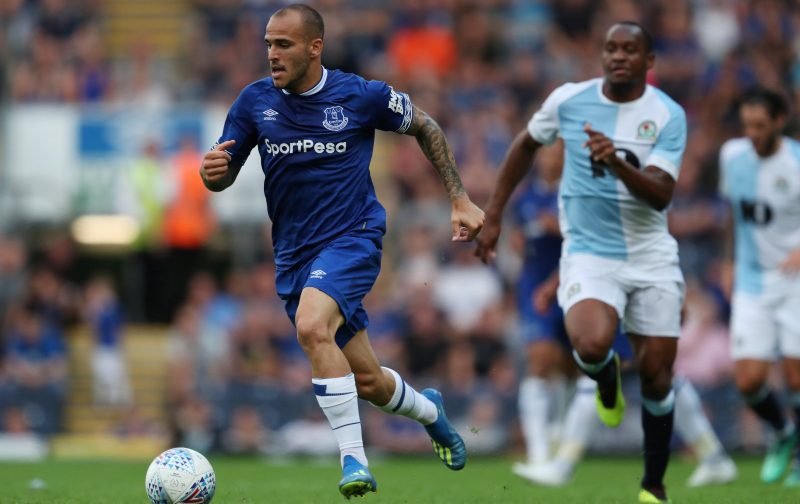 Sandro Ramirez’s career has fallen apart since joining Everton and he still hasn’t ended his long-running goal drought. The 24-year-old joined from Malaga in July 2017 and has gone on to score just one goal for Everton in 16 appearances – against Atlanta (Europa League) on November 23, 2017. Sandro has since gone 22 months without scoring and continues to fire blanks while out on loan too.

The centre-forward told El Desmarque (h/t Sport Witness): “For me, it’s a very important year. I’m very excited. When you’ve gone some time without scoring like I have, you need [confidence]. A striker lives for goals, but I don’t believe that feeling. I’m calm because I’ve always scored goals and I will continue scoring goals”.

Sandro has two years remaining on his deal at Goodison Park, but it’s hard to see him lasting at Goodison Park until 2021. Everton have made him available for sale and have Moise Kean, Dominic Calvert-Lewin and Cenk Tosun ahead of the Spaniard in the pecking order. They certainly don’t need a misfiring centre-forward, but time will tell if Sandro can at least end the drought in 2019/20.