Explained: Who are the managers being tipped to replace Marco Silva at Everton? 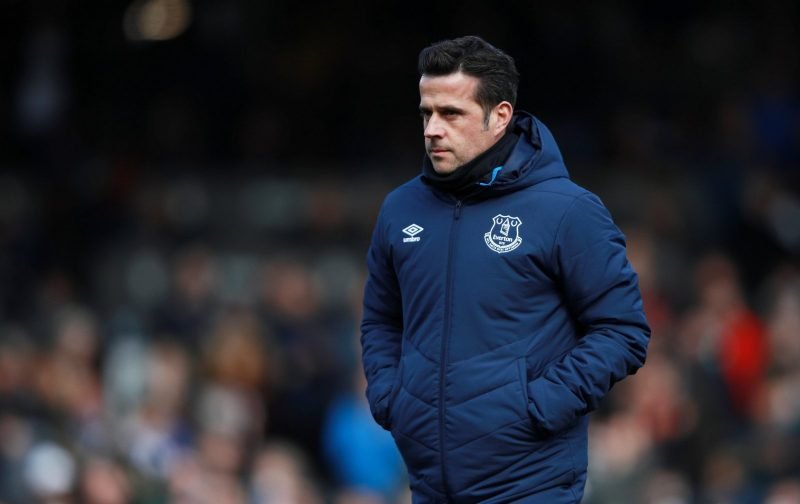 Marco Silva is at risk of being sacked as Everton manager following the Toffees’ poor start to the season – 18th in the Premier League and having lost their last four games.

As a result, Silva’s future is being speculated about and a number of coaches have been tipped to replace him, but which names are reportedly on Everton’s shortlist?

Wayne Veysey of the Football Insider says Moyes is being considered if Silva was sacked. The 56-year-old took charge of 516 games at Everton and boasted a 42% win ratio.

Moyes has since managed Manchester United, Real Sociedad, Sunderland and West Ham United but is currently out of work.

He struggled at Man Utd, Sociedad and Sunderland but did redeem himself at West Ham (27 PL games, eight wins, nine draws, 10 defeats) which may convince fans that he’s an improvement on Silva.

Wayne Veysey of Football Insider also believes Blanc has been linked with a move to Everton. Blanc has been out of work for three years after leaving Paris Saint-Germain in 2016.

The 53-year-old took charge of 173 games at PSG, boasting a 73% win ratio and winning 11 trophies. Football Insider say Everton have spoken about the possibility of hiring Blanc if Silva was sacked, but he may be on his way to Olympique Lyonnais instead.

Tom Gott of 90 Min says Erik ten Hag is on the Everton shortlist. Marcel Brands is reportedly confident of convincing the Ajax manager to come to England. He’s believed to be their first choice if Silva gets the sack, but whether he’d leave Ajax midseason is unknown.

The 49-year-old has won three trophies with the Dutch outfit while leading them to the Champions League semi-finals last season. Ajax are currently top of the Eredivisie after nine games too, so ten Hag might not jump ship so early.